Introduction:
This is the first edition of a new series on our blog. We want to mix different arts like photography, painting etc with music (DJ set, exclusive tracks…).

Max started with photography 10 years ago being fascinated by landscape and nature images.

Nowadays he is also into taking pictures of urban motives, getting more and more focusses on that kind of stuff.

Photography was his first love, now accompanied by his second passion: music. Today both hobbies are in peaceful co-existance.

The mix given here is a musical partner for the photos, to inspire your imaginary and give you an idea of Max’ feelings while taking pictures of beautiful landscapes, weird buildings & architecture.

Max is happy with life filled with images and music. For sure he has also a daily life studying law. 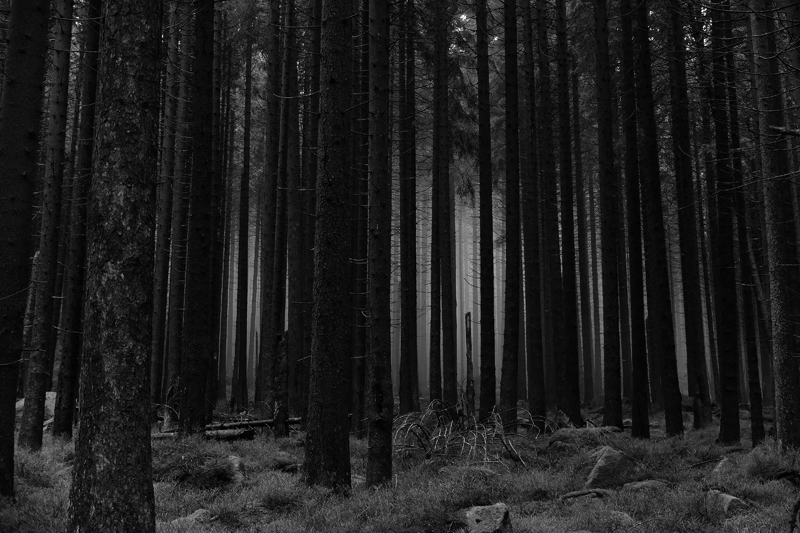 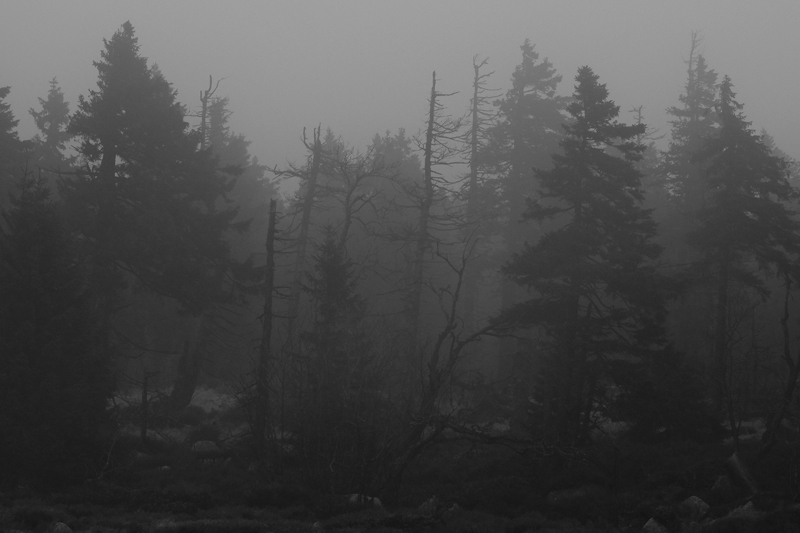 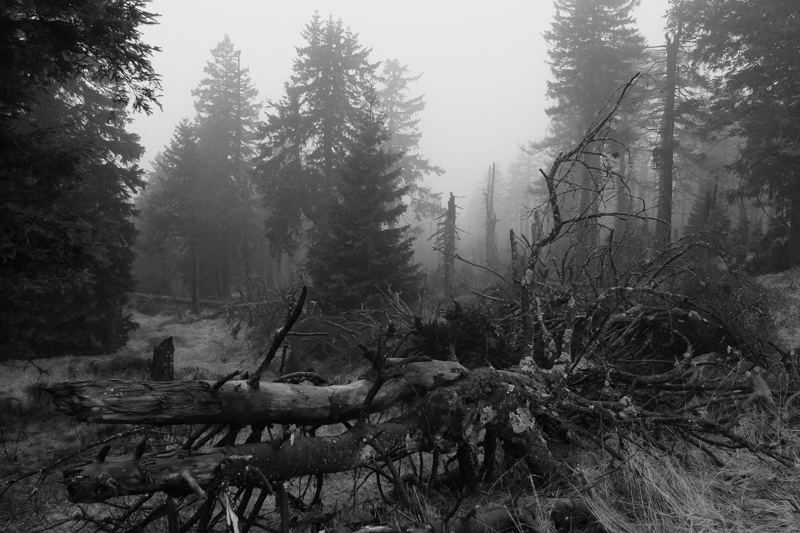 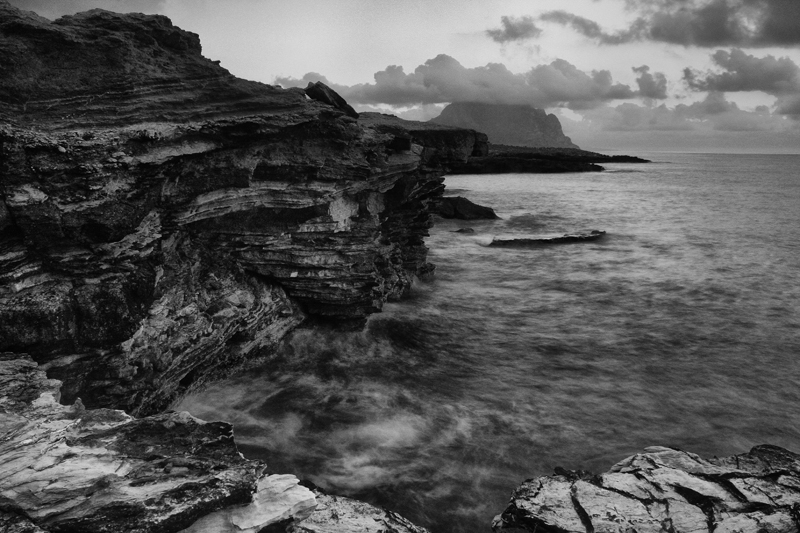 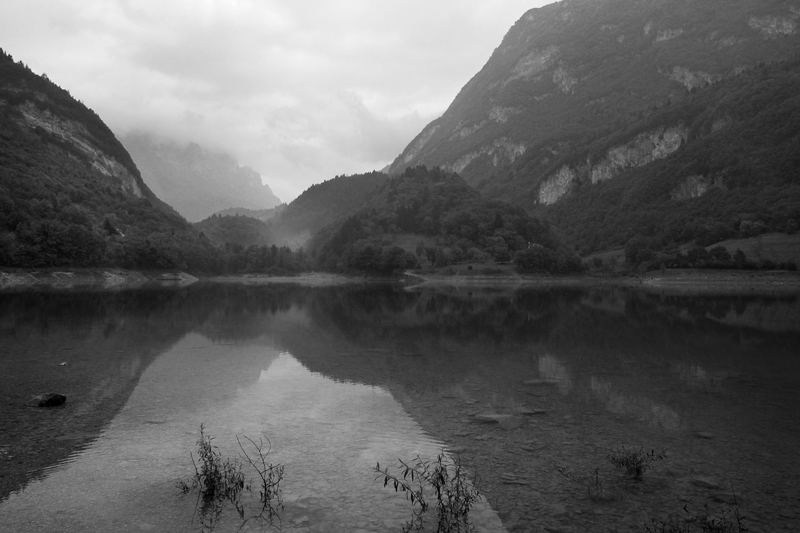 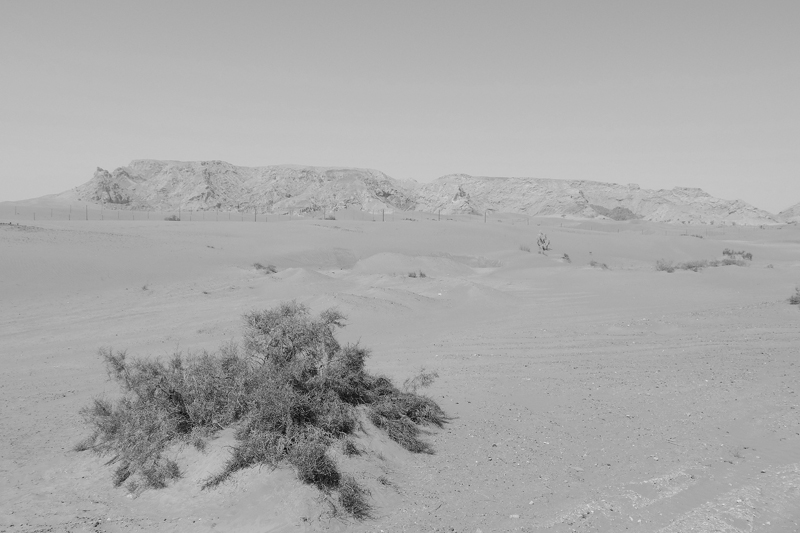 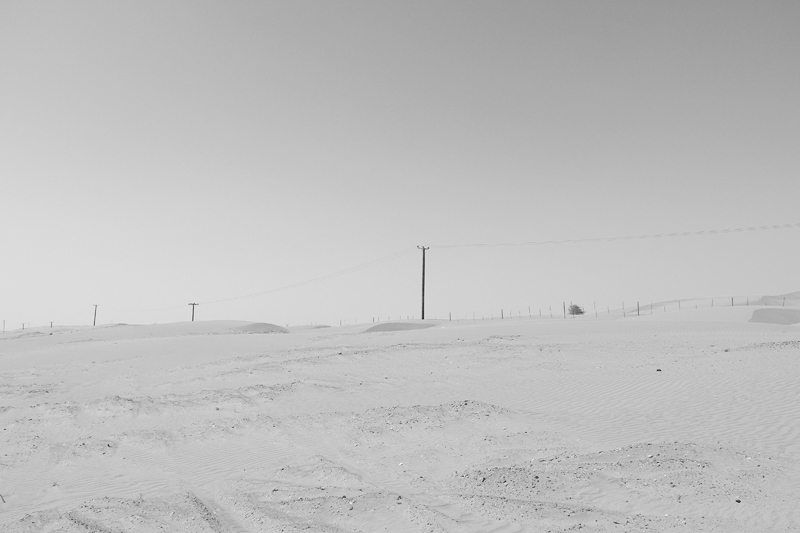 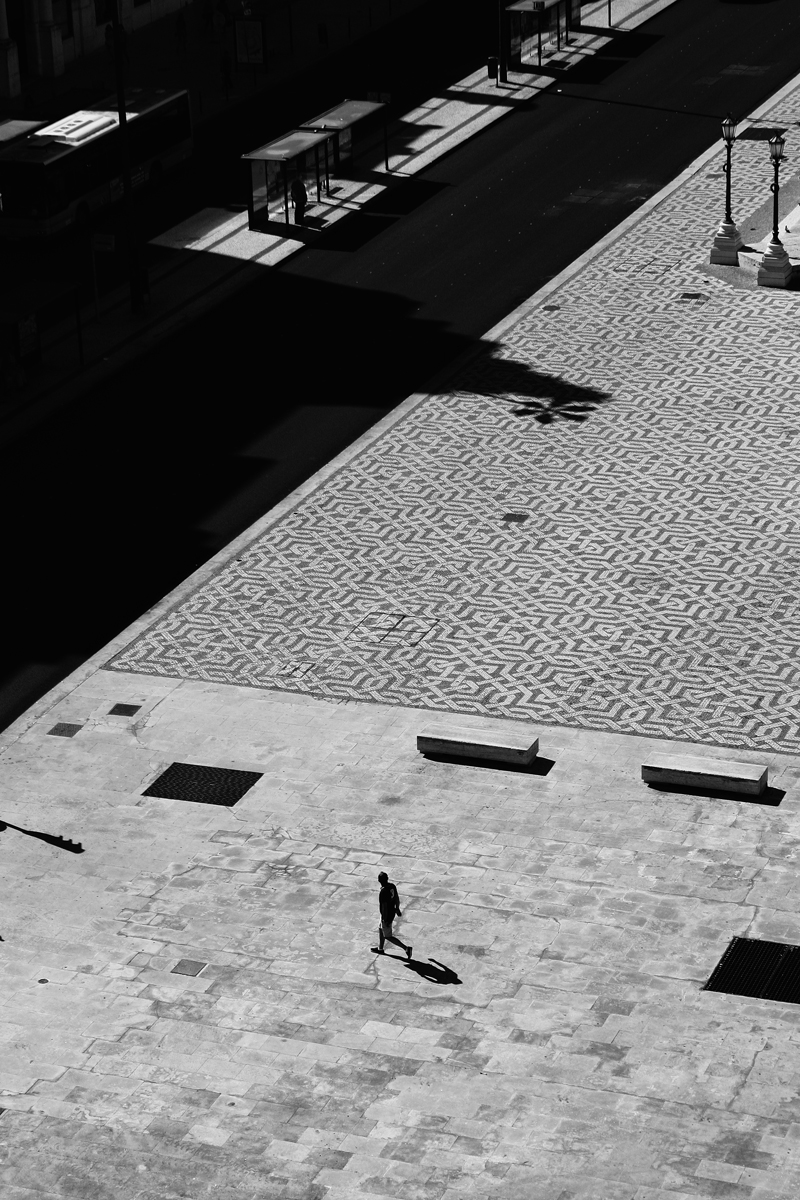 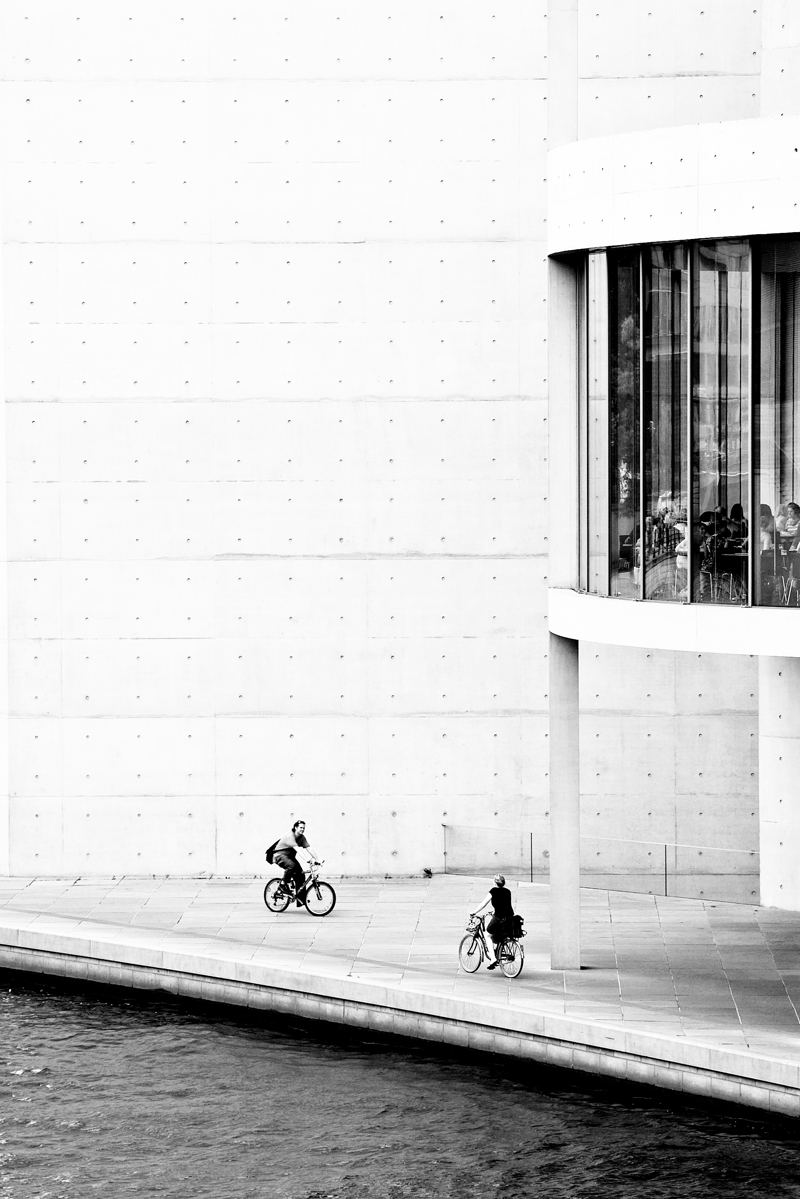 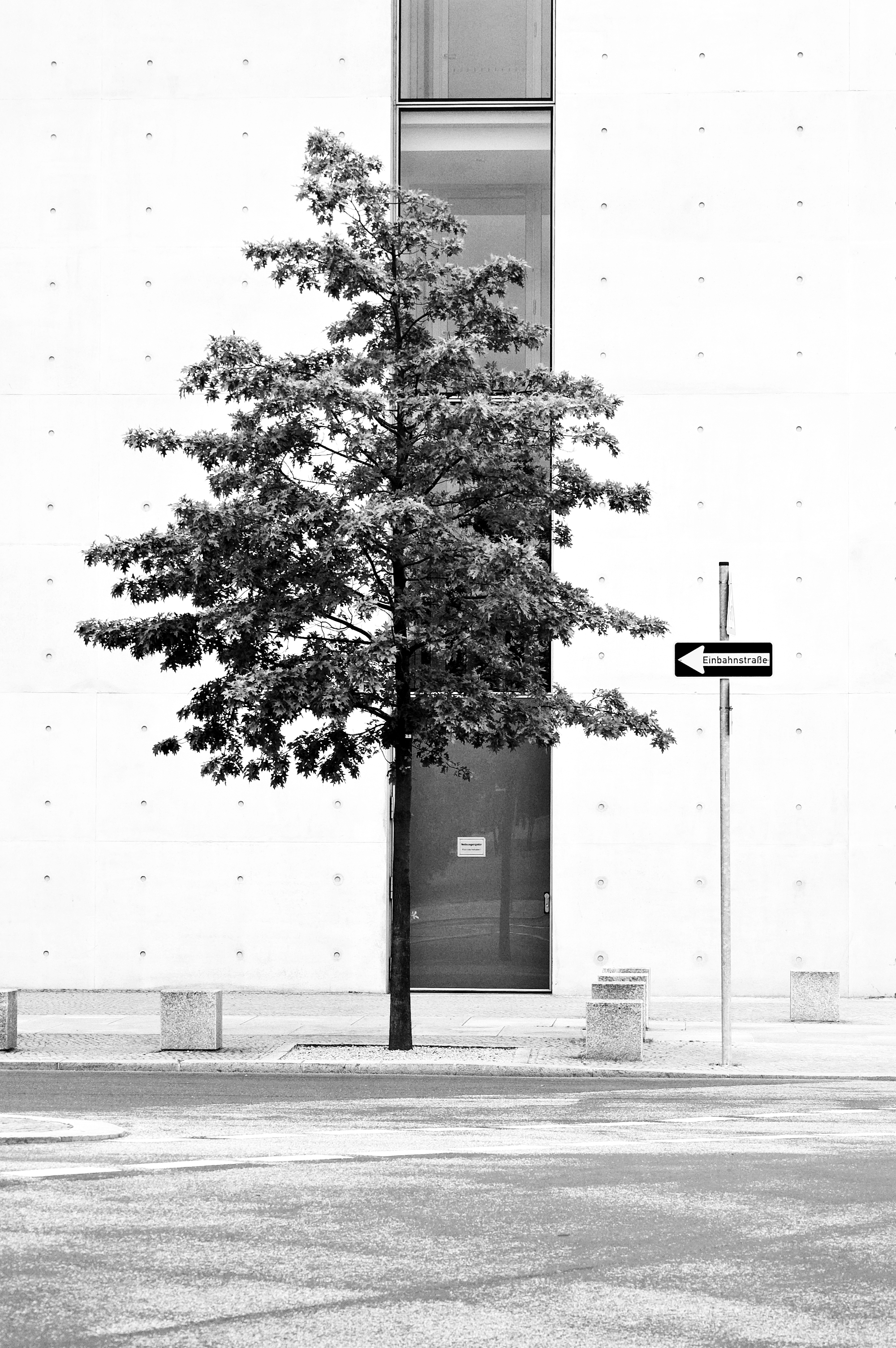 Introduction:
Chad Kaska, born in Denver CO in the late 80s, was turned on to electronic music in 2000 at the age of 13. He developed a deep interest in all forms of electronic music as it resonated with a part of him from his peculiar childhood.

Chad began mixing records in 2006 and felt a draw to produce his own music in the key of minimal. At some point he moved to Berlin. Photography is another passion he lives for. We have a small selection of his work.

Introduction:
Paul Krause’s photographs are characterized by their clarity. In his works he is always targeted on clear language of form. He always made the right mood and skilfully combines authentic individuals with brutalistic and clear architecture. In hiis work there mostly follows with very significant and dominating shadows.

This earned him a comfortable timetable and he traveled all the way German cities such as Berlin, Cologne, Dusseldorf, Innsbruck and meanwhile in europes biggest metropoles like Amsterdam, Paris, London and Madrid.

In addition to its own exhibitions and Vernissages, Paul has another division found to spread his work which has gladly welcomed him. Not only by his shootings, convinced Paul Krause, now his work is carefully selected by various record companies.

As Christian Gerlach, head of Lanthan.audio recognized his talent, he offered him exclusive
to be responsible for the cover photographs. These form the basis for the vinyl cover and artwork and so underline the overall concept and portray Lanthan.audio.
The goal is to break boundaries without to lose the reference to architecture, music and photography.

These cover in turn strengthened Paul’s bridges in the scene and ensured so for new networks.

So Paul Krause is now working as a photographer and Booker for the new, very well-established party Drom, Paris. If you reflect all the views of his age, we know that a promising future lies ahead. We wish Paul all the best!

Introduction:
This gallery contains photos taken by a guy who is travelling around the world as DJ and photographer.

His name is Max Brudi, grown up in Munich. Now he lives in Berlin, works for the two famous labels Domino and Mute, writes for his blog and is part of the DJ duo Local Suicide who are well-known for their mixture of post-disco tunes and released their first 12inch on Bordello A Parigi.

These pictures were taken with several disposable cams, some of them are modified or he used an expired film.

Introduction:
Zola Jesus was on tour thorugh Germany in November 2014 to present her new album “Taiga” which is out via Mute (album infos here).

For some dates Black Asteroid was her special guest to open her shows. He just finished his first full-length album coming soon on CLR – in a few days he will release the first EP taken from this album, “Black Moon” (infos about the EP).

The pictures presented here were taken by Daniela Vorndran during the concert at Gebäude 9 in Cologne on the 10th November 2014. 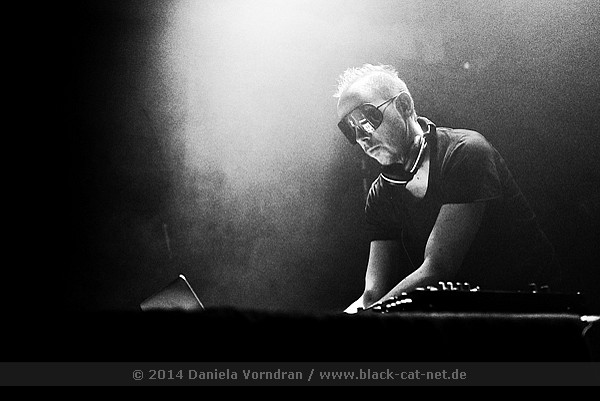 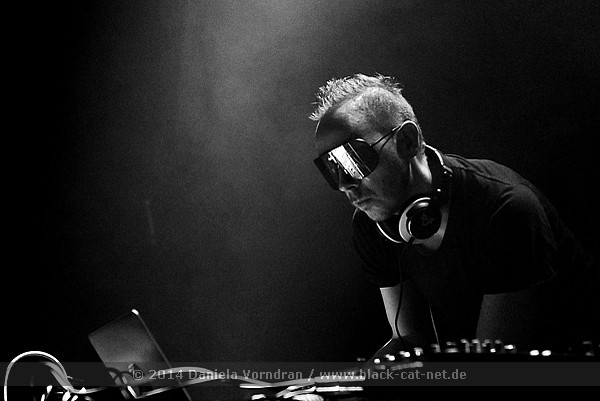 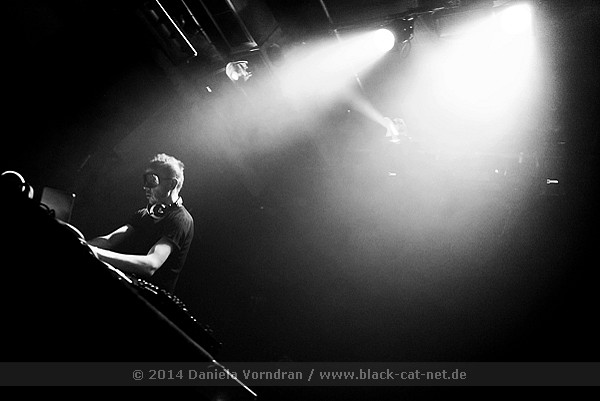 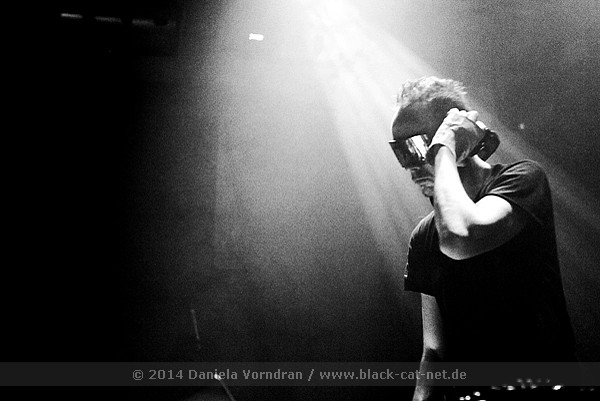 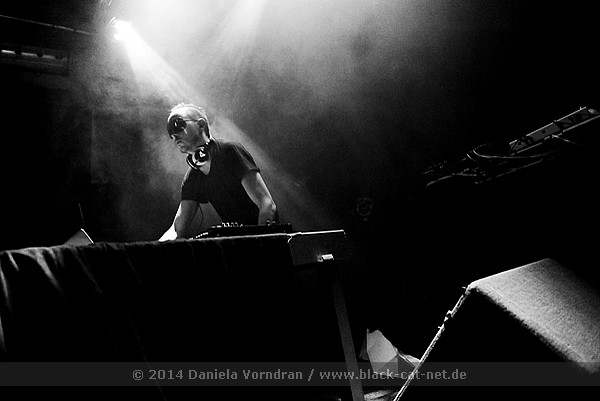 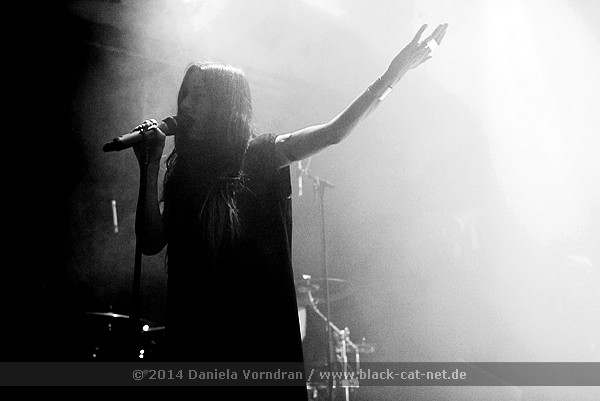 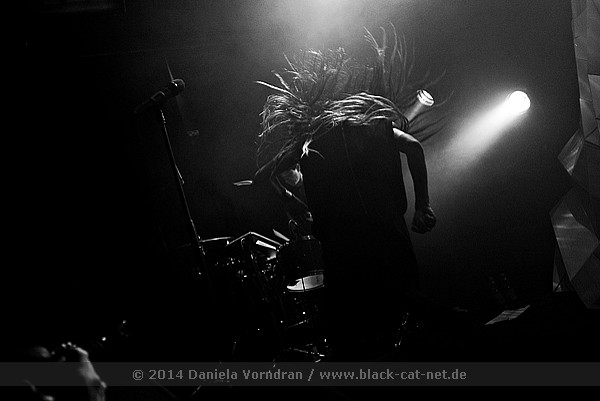 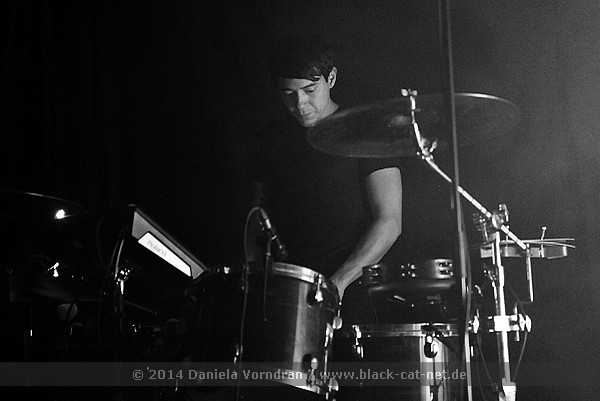 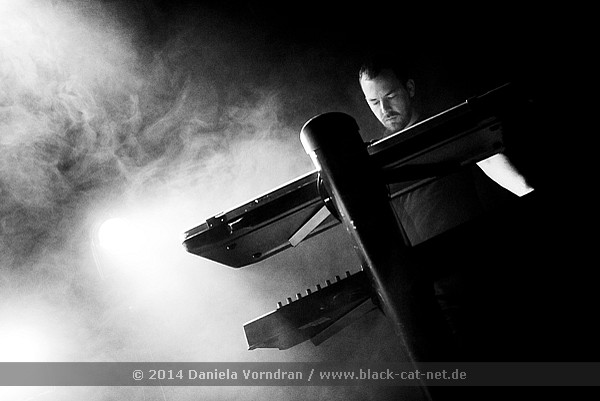 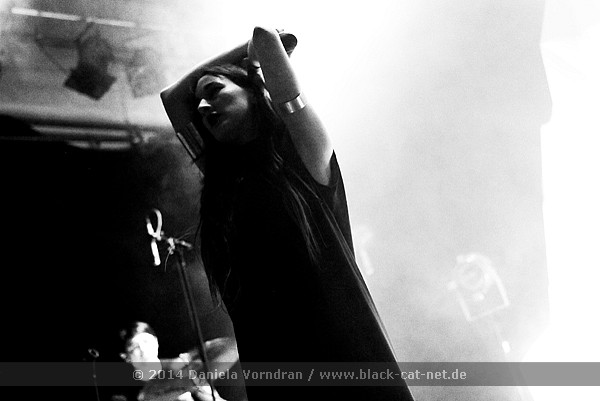 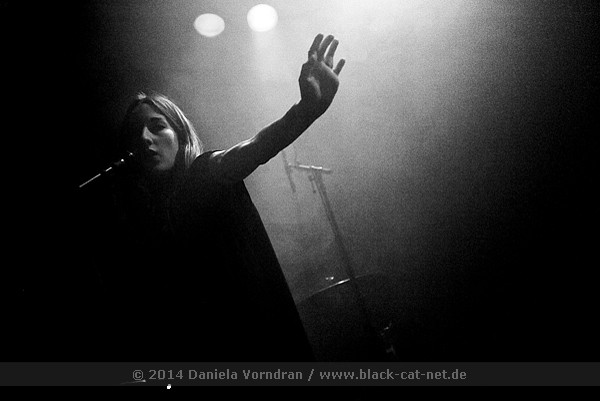 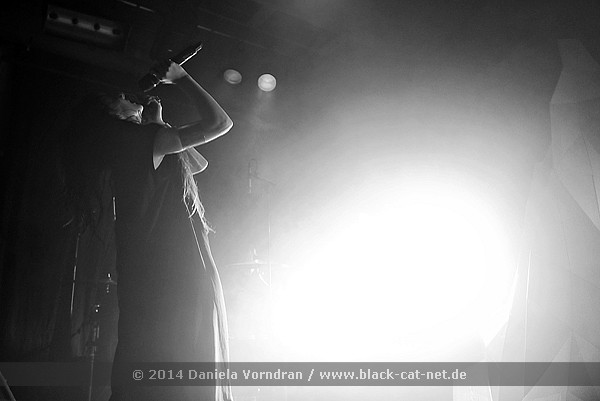