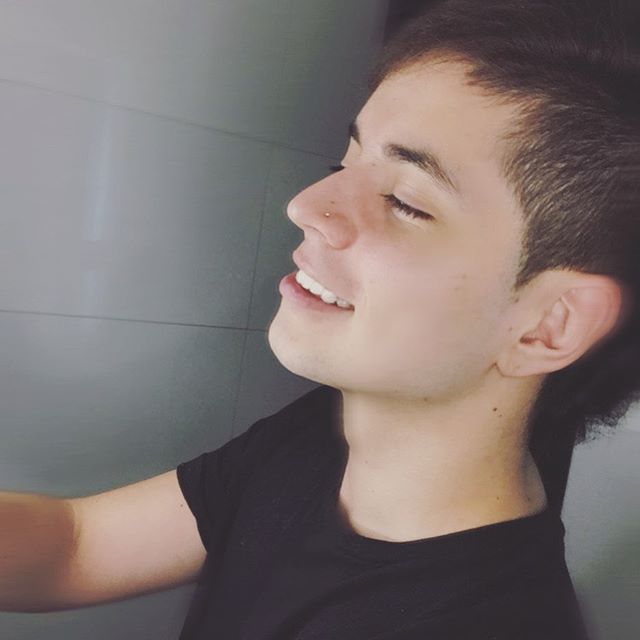 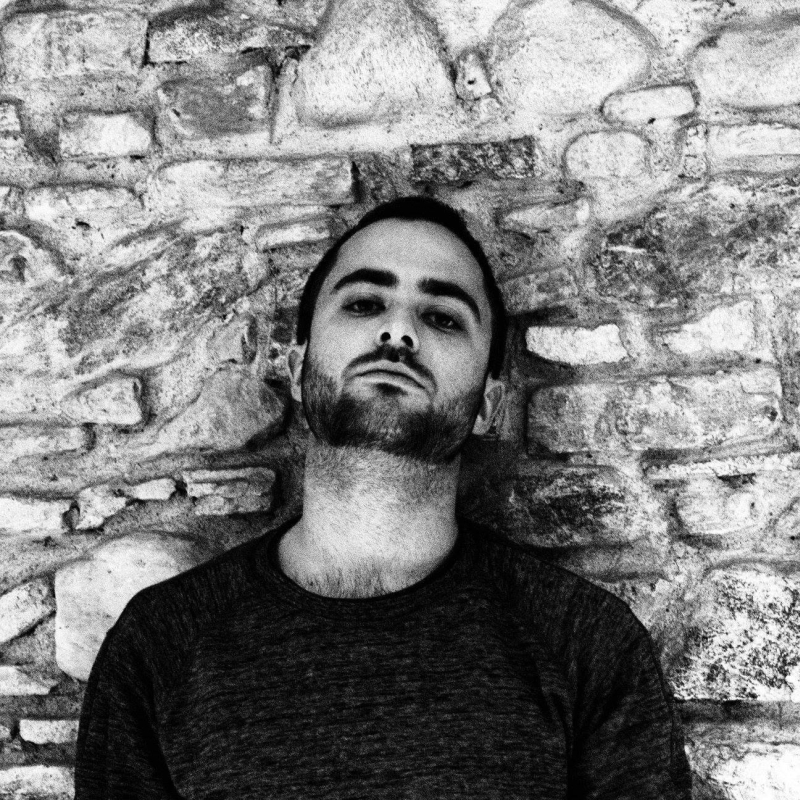 Tracklist:
01.
LCYDMND
Cruising On My Nimbus

09.
NHM
Towards The Quagmire

02.
Egotot
Bright Lights At The End Of The Night

Press Info:
Emerging from the depths of the unknown vitus’ curse is about to be summoned. Destined to set every gathering in motion, the freshly started label-collective’s first release comes in two parts „Sonus Noctis” and „Sonus Diēi” representing the sound of both, night and day featuring 17 artists with a total of 20 tracks. With a journey from diverse rave atmospheres to vivid after hour euphoria we proudly present our meticulously curated selection of modern, dynamic club sounds settled in and around the realm of Techno. That being said, we’re more than prepared for the resurrection of a post-pandemic rave culture and we hope to see you, soon. Brace yourselves, the movement starts now.

Confluence – “Halftime”
Previously heard on labels like Etruria Beat, SUB tl, Warok and many more Confluence aka Evgeny Chizhkov now reappears on vitus’ curse with a dreamy after hour tool full of atmosphere. Embedded in its distinctive bassline paired with a sharp and cinematic percussion set “Halftime” goes right under the skin and is reminiscent of warm wafts of mist at dawn.

Egotot – “Bright Light In The End Of The Night”
Both as founder of Schimmer Records and as artist young talent, Egotot from Stuttgart initiated a remarkable creative outlet supporting the new generation of the scene. With “Bright Lights In The End Of The Night” we present his newest uplifting, dub-ish and propellent club weapon surely living up to its name. Outstandingly clean it instantly prompts good vibes and nonchalant motion on every dancefloor.

Lobec – “Transformation”
As if out of the blue he first appeared on the British Label Furthur Electronix with his masterpiece “5am Nostalgia”. Since then he repeatedly delivered cutting edge electronic sounds crafted with love and most refreshing musical narratives. In the same way “Transformation” satisfies with its utterly emotional vibe and an amazingly aesthetic soundscape – definitely one to mindfully listen to.

Not Modest – “Inner Unrest”
Both, as founder of vitus’ curse and as artist Not Modest makes his debut with his first official release via vitus’ curse. Full of energy his latest track “Inner Unrest” unleashes melancholic euphoria embedded in a fading 90s-Trance-ish tapestry of sound led by driving drum rhythms. Ably leading the way through a nostalgic after hour journey it just seems to be perfect to induce utterly exciting moments and a tangibly good vein.

Planar Traits – “Fading”
Having heard Planar Traits “Otherworld” via Osignat you can clearly feel his unique production style at once. With “Fading” we proudly present the young Scottish producer and DJ’s first track on “Vitus’ Curse: Sonus Diēi”. Emotional strings and uplifting acid sequences paired with driving drum patterns and a beautiful and refreshing atmosphere – truly a gem.

Planar Traits – “Spaces”
As his second contribution to “Vitus’ Curse: Sonus Diēi” we proudly present Planar Traits’ track “Spaces”, a journey through beautiful soundscapes with uplifting chords accompanied by a groovy bassline and dynamic drums & percussions. Embedded in its distinctive smoky vibe it almost feels like it is predestined for highly emotional moments on the dancefloor – which is what we’re keenly looking forward to.

Somoah – “Hgedon”
With his second appearance on vitus’ curse Somoah proves the versatility of his production styles and also gives a sneak peek into his more obscure passion Electro. Showing the great influence by his new love for Electro “Hgedon” rushes in with cheerful arps, an eerie mood and a fresh punching Electro-beat – a delightfully confusing but all the more pleasing story of nostalgia.

Talfelt – “Interwall”
As his second appearance on part two of the compilation up and coming artist Talfelt contributes another unique hardware-based performance. As always recorded as one take “Interwall” convinces with an exceptionally vivid and playful mood, dynamic drum patterns and propellent percussions with the typical warm-sounding analog charm – a pleasant journey through characterful soundscapes.

Tillman – “A Place Called Castalia”:
Being part of the Nebula- and the EXIL-Collective Tillman has become more and more present in the nightlife of Leipzig over the last few years. After his last two releases via EXIL and now with his first appearance on vitus’ curse he clearly proves his capability to mesmerize every surrounding with his typically stunning and sentimental sound. While following his very own minimalistic approach “A Place Called Castalia” comes in gently but captivating with its distinctive and mantra-like whispering and fresh galloping drums & percussions.