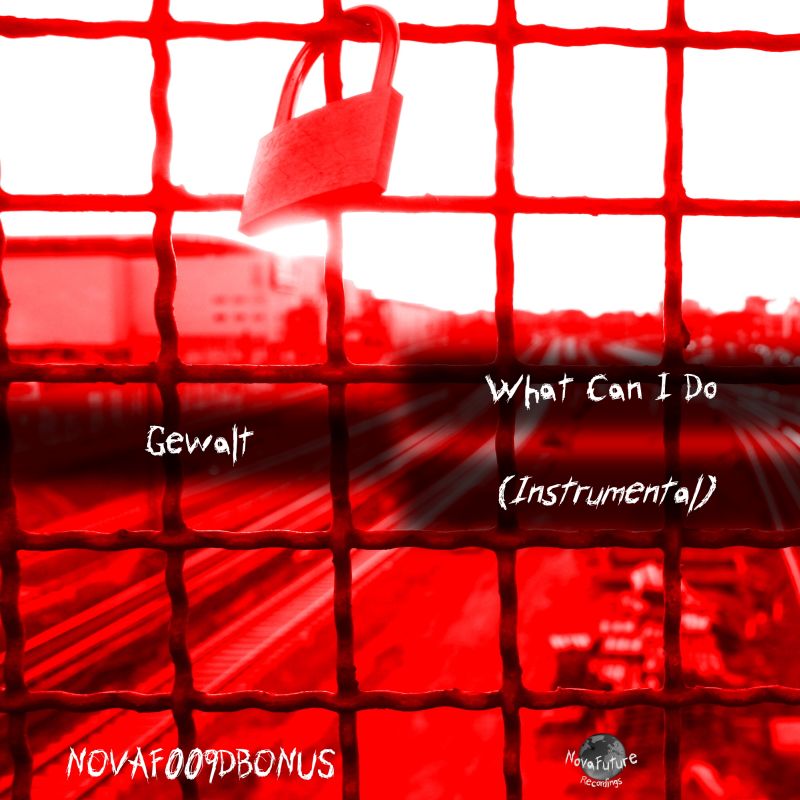 Title:
What Can I Do (Instrumental)

Tracklist:
01.
What Can I Do
(Instrumental)

Young Parisian producer Gewalt turns to 1980s cold-wave for inspiration and skilfully restyles its signature tropes into modern sounding, brutal techno – as heard on his previous releases on RND. Records or his remix for Peryl. With “What Can I Do”, however, he slows things down. For the full release, you can expect some musical references very dear to both the producer and the NovaFuture family that might not have been heard on NovaFuture Recordings yet but have been at the centre of the NovaFuture Blog since its beginnings.

The instrumental version of Gewalt’s “What Can I Do” will be available digitally on 18th September with the full version being released one month later (also as part of NovaFuture Recordings next vinyl sampler).

Full Track Streaming:
“What Can I Do (Instrumental)” 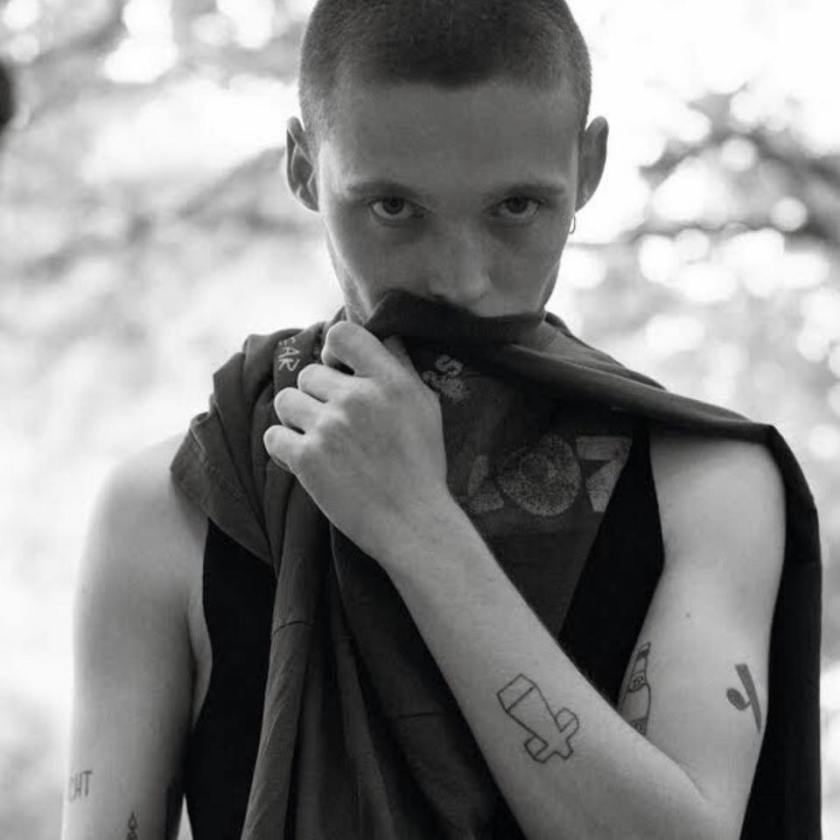