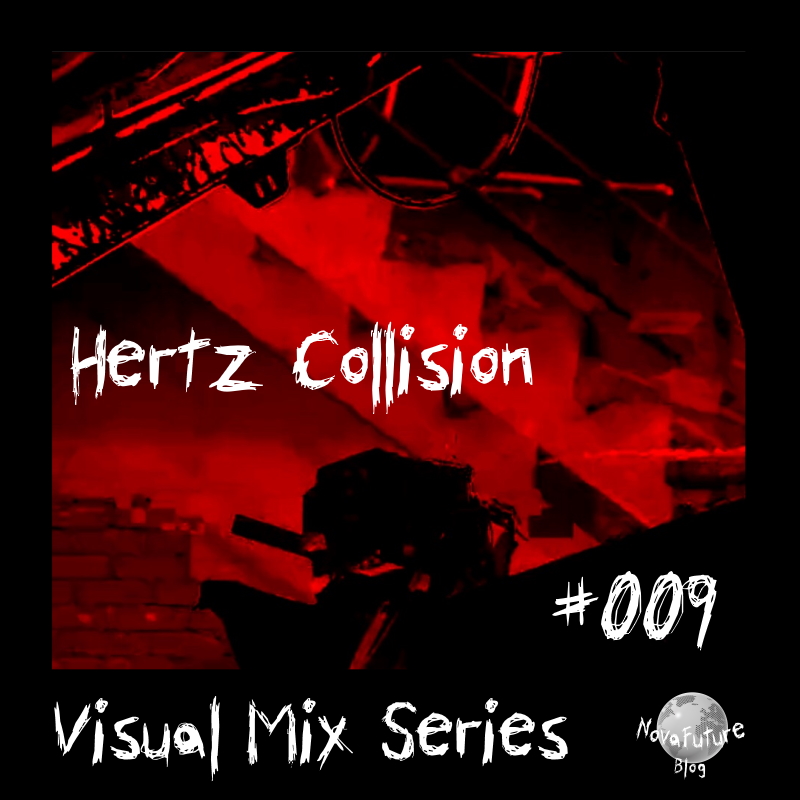 Introduction:
Hertz Collision was a duo formed by Francesco Profeti and Pietro Franchini. They began to collaborate in 2009 releasing music from 2014 on labels like Tono Limited, Serial Number 849, Concrete Music, Dynamic Refection.
In 2016, they got the chance to release on Invite’s Choice Records next to Wrong Assessment and Savas Pascalidis. During last months they released on Persistence, Uncage records, in a digital V/A for Aine. In October the duo played at Radion for the Dynamic Refection showcase during the ADE. They started 2017 releasing a second digital ep. on Dynamic Refection with a massive remix from Stranger, and with their first complete Ep. on the well-known underground label called Frozen Border. On the 7 of October, the duo started a collaboration with one of the most historical clubs in Florence, Tenax, for 2 events on during the same month with Marco Faraone and Marcel Fengler and the other one with Ben Klock. After that, they signed a release on the new label from Kwartz (Order&Devotion) with an outstanding remix from him. The 21 of March were invited by Mario Berger to play in the legendary club Tresor and by Synoid’s crew at Griessmuehle on the 13 of April. The last release was on Ear to Ground (July 2018).

2019 was a year of reflection for the duo, and right now Francesco is working as a solo with Hertz Collision Project.

Last ep was released on Be as One together with Marco Faraone remixed by Alexander Kowalski and last 2 v/a were on Illegal Alien Records with a lot of artists like Electric Indigo, Temudo, Giorgio Gigli and Stanislav Tolkachev and on Be as one with Linkan ray, Vil, Amber, Marco Bruno and Kowalski.

Download option will be activated on the 07th September 2020 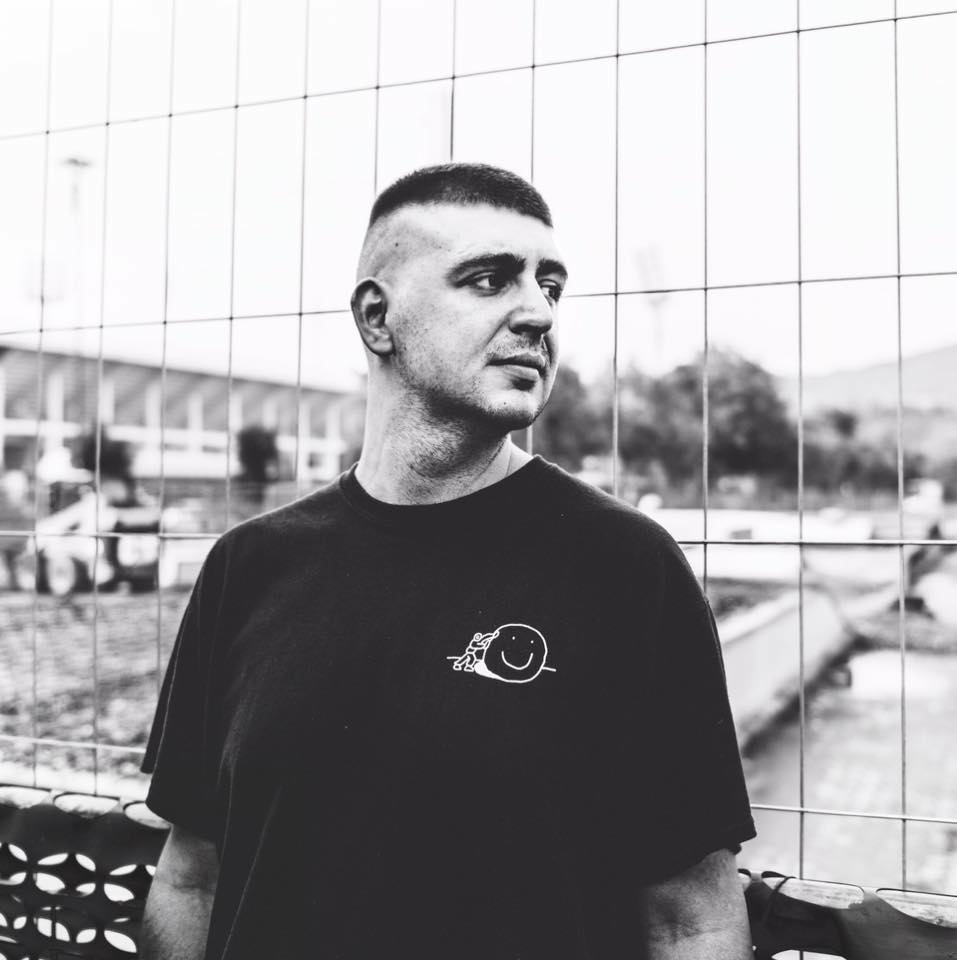