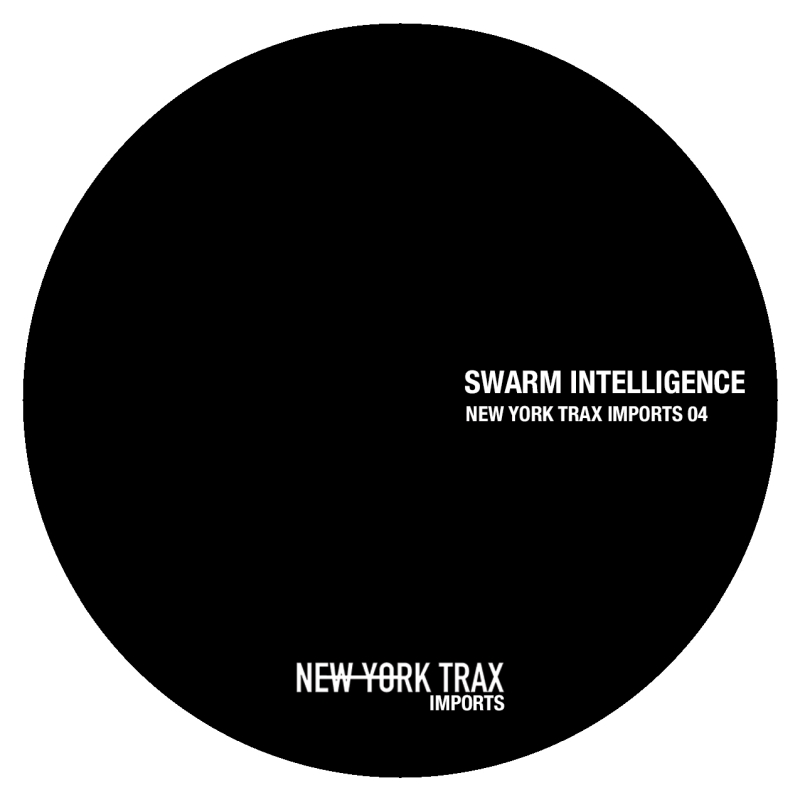 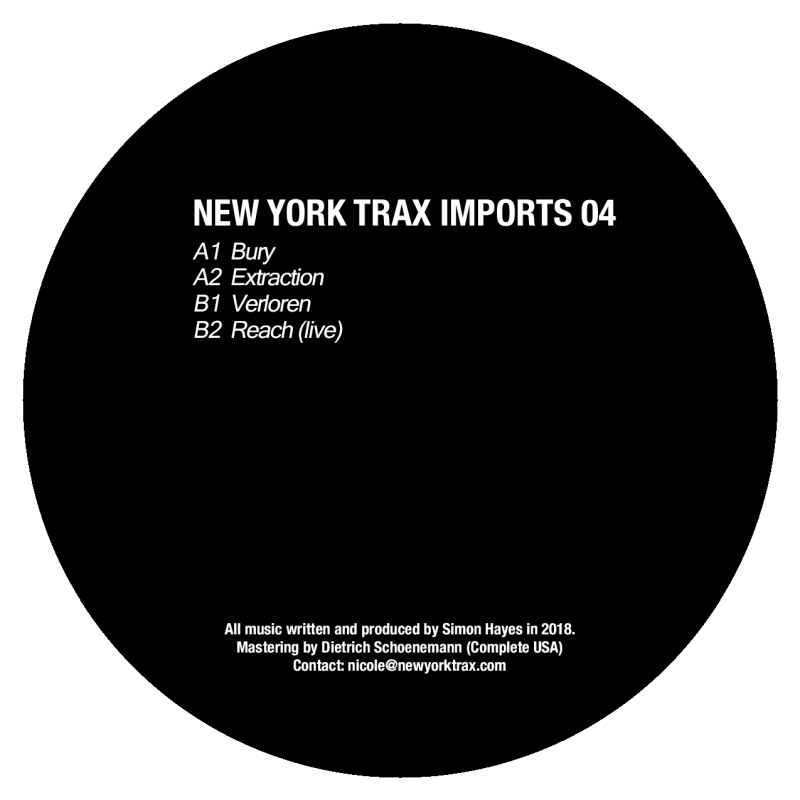 This edit is not part of the release. It was edited for the Blick event on 29th August in Berlin. Video by Electron Libre 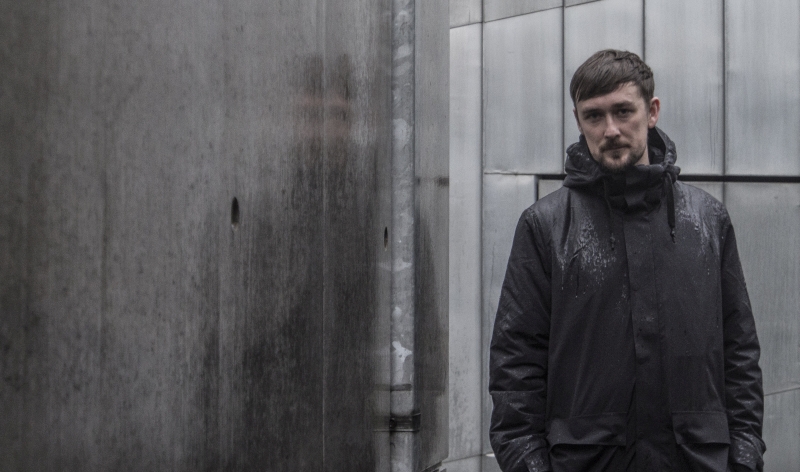