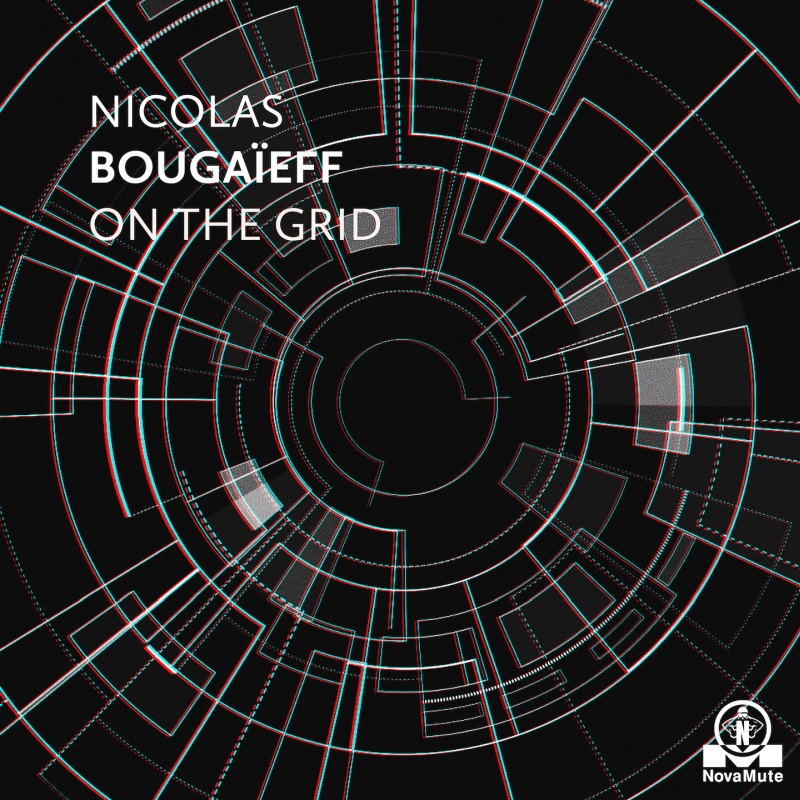 Title:
On The Grid EP

Press Info:
Nicolas Bougaïeff presents a new four-track EP On The Grid. Set for release on 21 June 2019 via NovaMute, this is the final instalment in a series of EPs inspired by Greg Egan’s sci-fi novel Permutation City (1994).

In Egan’s far-future world, mankind has the option to upload their consciousness onto computers. On The Grid is focused on the evolution of a character that makes radical alterations to his identity by sculpting his own memories. Bougaïeff delivers four club friendly tracks inspired by this transformation as the character observes, confronts, rejects and finally escapes the dystopian scenario.  Opening track ‘Eden Configuration’ combines a monolithic synth line with propulsive bass grooves. ‘Rip Tie Cut Toy Man’ introduces a furtive synth melody tucked beneath rhythmic rumbles. Bougaïeff’s voice is featured for the first time on the stripped back title track ‘On The Grid’, a playful alternative to dark dystopia. The result is a fast and upbeat cut, reminiscent of 90s minimal yet delivered with punchy modern production. Closer ‘Skyscraper Model’ features a fluid acid line amidst reverberating warehouse beats, providing a sense of energetic resolution.

“I enjoy making music inspired by books, it gives me the opportunity to create a musical embodiment of what would otherwise be purely imaginary visions. Do you know that thing where you see what’s happening in your mind’s eye? I like making music that acts as the soundtrack for that imaginary cinema. I was producing these tracks a few weeks before my first Berghain gig, so I was obviously keen to make bangers. These tracks are the resulting overlap between me geeking out on these sci-fi stories and soundtracking my favourite club.”

The first EP in the triptych, Dust, was released in 2018 on Max Cooper’s Mesh label and was followed by Permutation Djinn on NovaMute later that year.

On The Grid will follow new releases on NovaMute from latest signing Fidelity Kastrow and a return from Terence Fixmer. 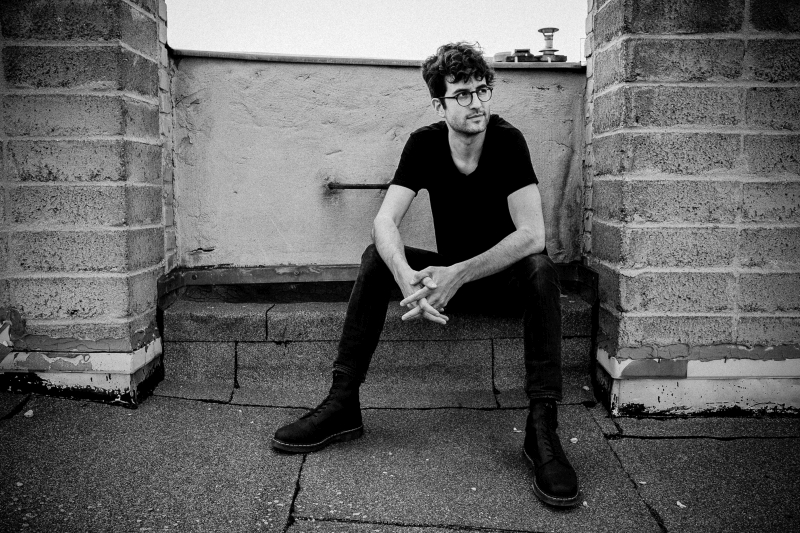