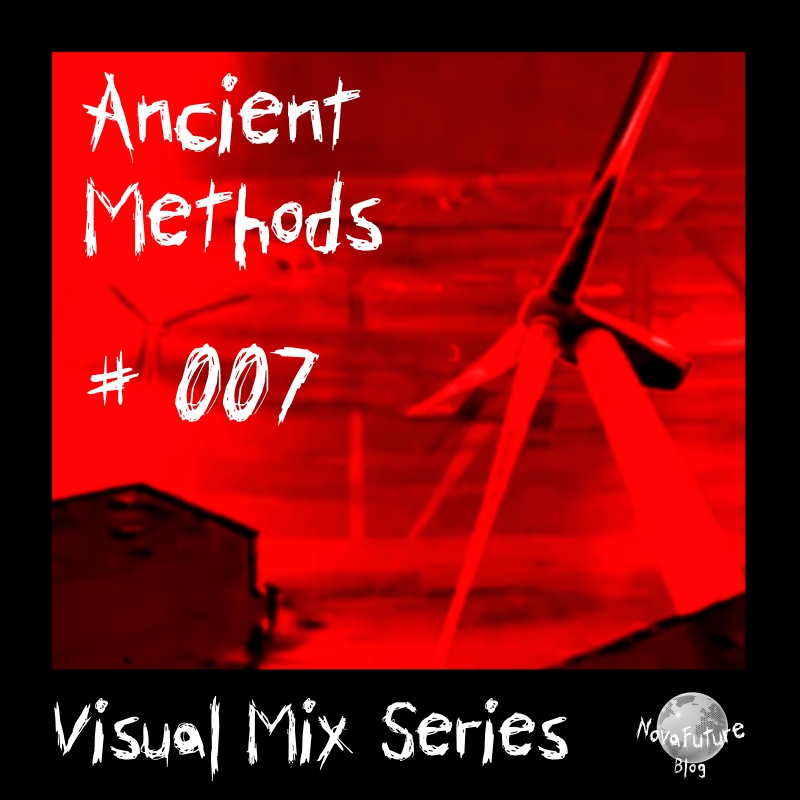 Introduction:
Ancient Methods is the project of Michael Wollenhaupt.

Since its emergence the project the has been often labelled as „pitch black techno war funk“ (quoted after an early Boomkat review) and closely associated to what later on would be tagged as the „industrial techno“ – movement. This is possibly due to the radical machine aesthetics Ancient Methods has developed into an unmistakable trademark sound, since more than a decade. However the mechanical framework is – no more, no less – a physical ambassador for a deeper content, there is a profound human emotionality enclosed in the rhythmic shell.

The project is pictorially associated with „The Fall Of Jericho“-picture, that adorned the first releases of the eponymous „Ancient Methods“ label. The wall-breaking image is metaphorical not only for the sound of the project. Bringing formerly rather dissociated musical subcultures closer to each other has been an integral and fertile part of Michael Wollenhaupt’s work. The results are not only well documented by releases on labels like aufnahme + wiedergabe, Hands and Hospital Productions. As a prolific remixer he worked among many others for the post-punkers of Soft Moon, synth-pop greats Wolfsheim, industrial-legends Bourbonese Qualk, synth-wave icon Beta Evers and beat-scientist Powell. The project has also been playing genrecrossing festivals like Maschinenfest, Wave-Gotik-Treffen, or Positive Education – to name a few.

The genre-crossing qualities of the projects not only become obvious in his productions or during the live shows (the latter supported by Wahiba Khadri on drums and guitar) but also during Ancient Methods’ DJ-sets. Michael is dragging his obvious influences such as wave, EBM, industrial but also classical, liturgical, psychedelic and folk music into the techno frame to drop them on the dance floors and hereby delivering an intimate, rather introverted euphoria. Under the Room 506 moniker some of his DJ-edits (e.g. for Killian Camera or Deutsch Nepal) received vinyl releases due to public demand.

Throughout the years Wollenhaupt has been collaborating with Regis to form Ugandan Methods, with Orphx as Eschaton, with Cindytalk as In The Mouth Of The Wolf, and Prurient taking the project to new levels.

The border crossing is furthermore elaborated with a monthly radio show on Berlin Community Radio and the launch of a new label from Ancient Methods, Persephonic Sirens, which aim is to support new and like-minded artists.

Recommendations:
Ancient Methods’ album “The Jericho Records” on Ancient Methods
sampler “Wiedergaben Vol. 2” w/ AM track & remixes on A + W
“Exstinctio Conscientia” by w/ AM tracks on Fondation Sonore
“SDGXXV EP” by APB w/ AM remix on Pitch Black Drive Productions
Wolfsheim’s “The Sparrow And ..” w/ AM remix on Dark Entries Records
AM’s “The First Siren” on Persephonic Sirens
all stuff on Persephonic Sirens, the label run by AM 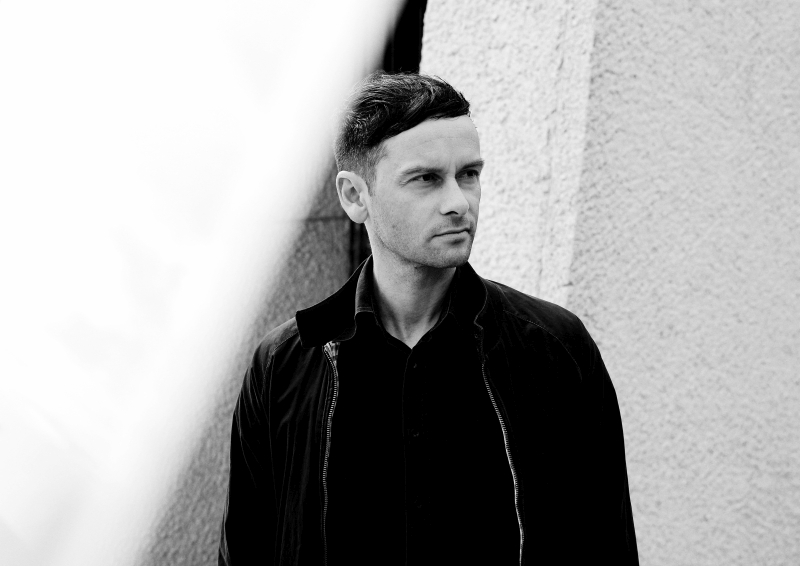