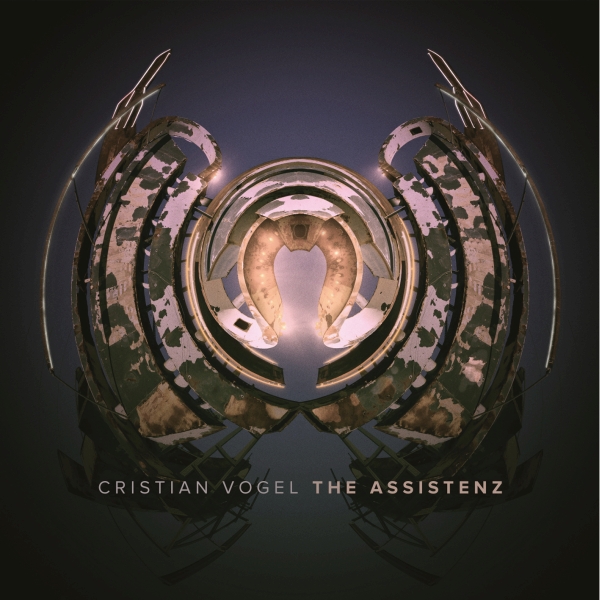 Press Info:
THE ASSISTENZ is the culmination of a four year creative hot streak as vivid as any part of CRISTAN VOGEL’s long career. The trio of dancefloor-oriented records formed by 2012’s The Inertials, 2014’s Polyphonic Beings and now THE ASSISTENZ are sensual pleasures first and foremost: a lifetime of study of frequencies and rhythms on the frontline of the world’s clubs has been put into the creation of sounds that interface with the nervous system and emotional responses with extraordinary immediacy. But there’s much more too: together with the more abstracted album Eselsbrücke, these form an enticing sonic narrative, encoded themes running through them, each part revealing more about the whole. THE ASSISTENZ, then, is many things: a personal document, a tribute to Copenhagen where it was recorded and after whose famous cemetery it is named – but also the final piece in this bigger puzzle, which unlocks untold secrets from the previous three records.

There’s a deeper history, of course. CRISTIAN’s productions going back to the start of the 1990s have woven their way into the fabric of underground culture. His own recent remasters of his early albums, and the Sub Rosa Classics 1993-1998 collections have shown just how potent his early work remains. But his new work exists in a very different world to those past works, and is far removed from the recent electronic generations who he has influenced too. In fact, as you listen to THE ASSISTENZ, you realise that there’s no point making comparisons with other electronic producers at all. While you will certainly hear some of the most fundamental and enduring vectors of underground music – dub, electro, acid, funk – flowing through the tracks, even those things are rebuilt from the molecular level, created completely afresh with new, precise, but somewhat skewed vision.

CRISTIAN’s understanding of music now is spectral. That is to say, with every step through his exploration of sound over the years, he has made more and more detailed analyses of the specific frequencies that make up specific sounds and produce specific effects on the human mind and body. And as a result, his own sound synthesis – increasingly done via the Kyma programming platform – is more and more able to reach beyond the “synthetic” and impact in uncanny and wonderful ways. The most obvious sense of this is the way his sounds touch on the human voice: not just in the chattering, shimmering, singing tones of THE ASSISTENZ’s ghostly centrepiece “Barefoot Agnete”, in the alien radio signals of “The Merman’s Dream” or even in the subliminal “aaah”s hiding in the background of the noisy “Vessels”, but in the way any sound, anywhere in any track can sound peculiarly vocal, heard from the right angle.

And it’s not just the boundary between human and non-human, or that between acoustic and

synthetic, that get blurred to the point of non-existence. CRISTAN’s creative methodology now is all about leaving you so uncertain about where anything came from, or what scale the sounds are operating on, that you have no choice but to let go of preconceptions and standardised critical faculties and go with it. Sometimes that can take you to places where darkness and physicality close in on you as on “Vessels” or “Telemorphosis”, or into haunted spaces on the edge of the void like those of “Snowcrunch” and “Barefoot Agnete”, but even in those, there is euphoria. And in the voluptuousness of “Hold” or the body-rocking funk of “Cubic Haze”, all the abstraction is grounded in the sheer pleasure of your own bodily responses to the sound.

So many of the science fiction dreams of the 1990s are now (virtual) reality. We live in a time when social networks consciously manipulate our emotions, where data is money, where machines learn, where images can’t be trusted, and where the synthetic can feel more real than real. Over some 25 years, CRISTIAN’s experiments have traced much of this weirdness and evolved with it, and his understanding of synthesis and algorithmic processes to create structure makes him one of the most important composers working today. But THE ASSISTENZ doesn’t just experiment with the interfaces between mind, body and machine: it expresses those relationships in ways that are beautiful, troubling, moving and scary, and which even make you want to dance. Together with the preceding three albums it enacts a glorious, endlessly-explorable mapping of just what electronic music can do. 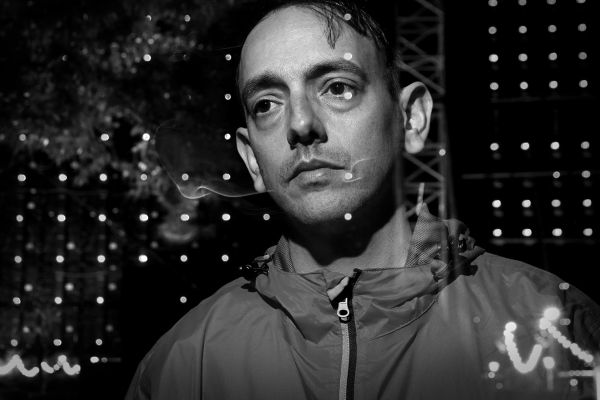