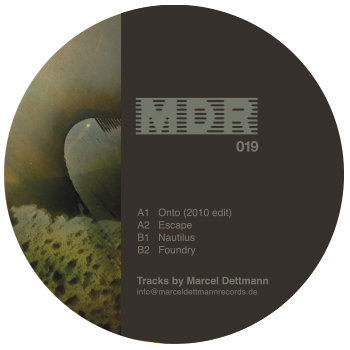 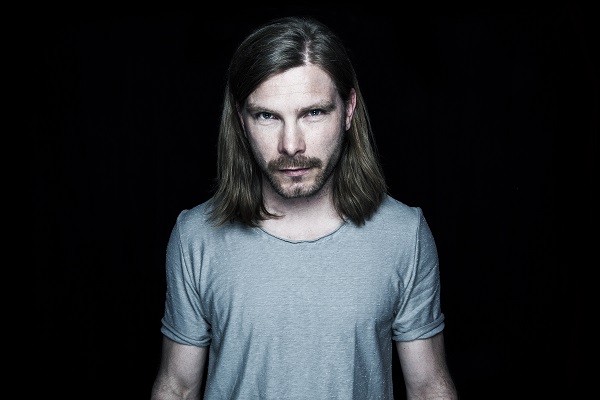 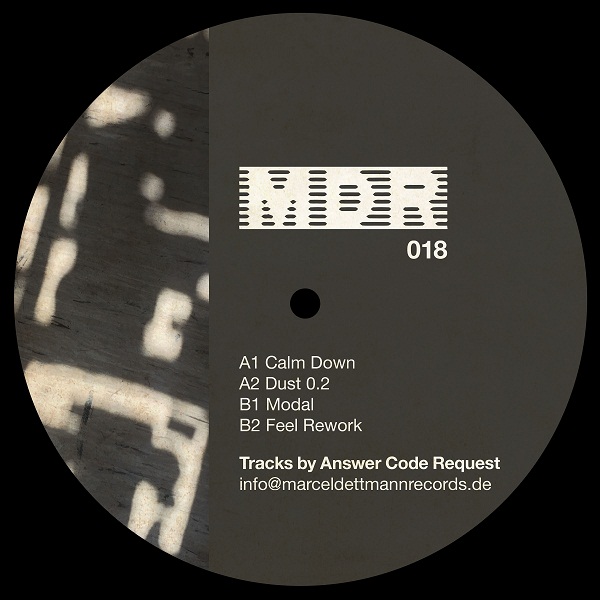 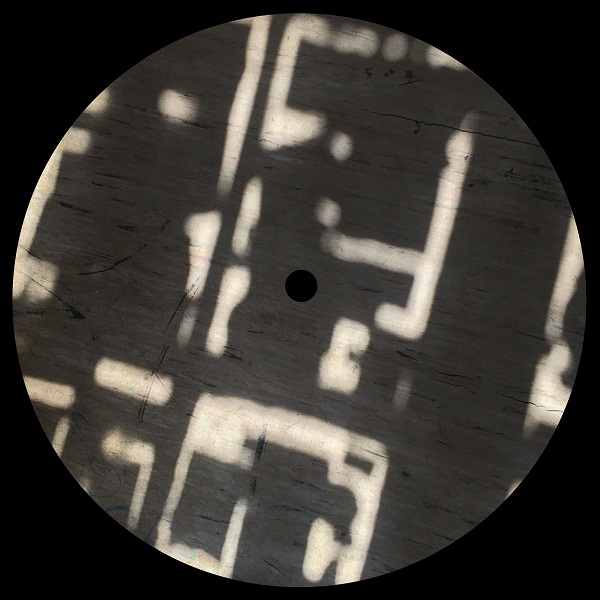 Tracklist:
A1)
Calm Down 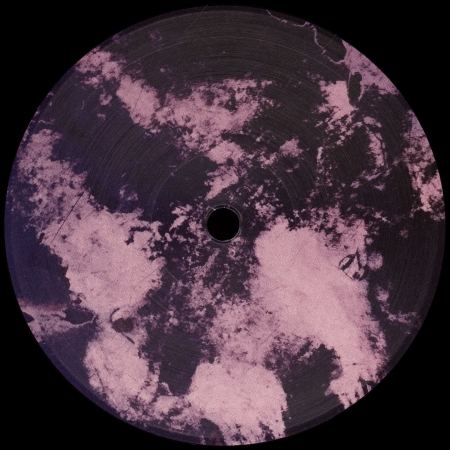 A2)
FBK
Past Ownership

B1)
Anthony Parasole
7EVEN

The release and tour marks the first of its kind for Dettmann, who after more than two decades at the decks and in the studio, now find himself at the forefront of a techno sound that is getting its international due. It also indicated the next phase of his artistic mission as he evolves from successful solo act to assume the mantel of mentor and advocate for a new community of likeminded artists whom he has befriended along his journey.

Some of these musical colleagues, like teenage friend Norman Nodge, and Answer Code Request from Marcel’s days running his own record store, have accompanied Dettmann throughout his entire career. Others are connections made over years of DJing around the globe, including Anthony Parasole, who allied with Marcel at New York’s famed Bunker parties, and FBK, who met Marcel at the Detroit Electronic Music Festival. And then there are the newer names on the MDR roster — Kobosil (who at 23 is also the youngest), Lockertmatik and Milton Bradley, the latter of whom makes his MDR debuts on this compilation.

What all of these producers have in common is not just a techno sound that challenges the genre’s norms, but an artistic affinity and genuine friendship with the man whose initials appear on the record sleeve. MDR Compilation will be release through iTunes and all major digital retailers. A limited edition double-pack vinyl will also be available at Hard Wax and other select record stores, worldwide. The vinyl comes with a download code for a new mix by Kobosil of the MDR catalog. The mix can also be downloaded for free directly from the MDR website (registration required).

Recommendations:
“My Block EP” by Anthony Parasole on Ostgut Ton
MDR 09.2 by Answer Code Request
MDR10 by Kobosil
Part II of MDR14
Part I of MDR14 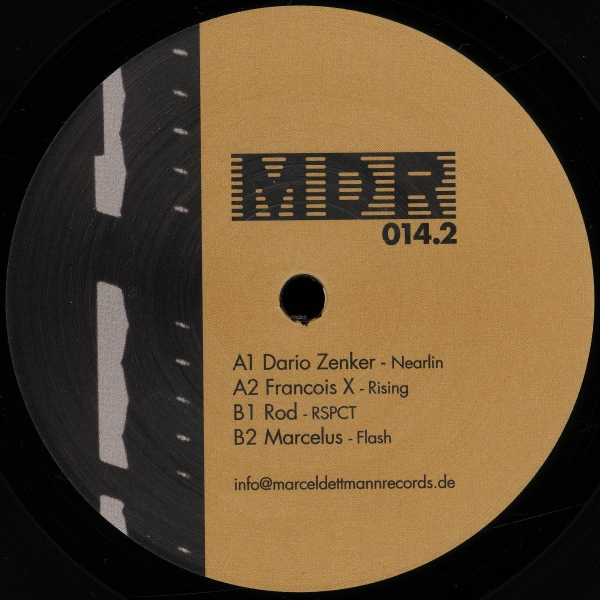 Info (English):
Marcel Dettmann made a mix for Fabric Records, that was released as “Fabric 77” in July 2014. The mix contains a lot of unreleased stuff that Marcel signed for his very own label MDR (Marcel Dettmann Records).

Now he pressed the unmixed tracks onto vinyl and put out on MDR. This is part 2.

Related Releases:
“Fabric 77” by Marcel Dettmann on Fabric Records
Part I of MDR14