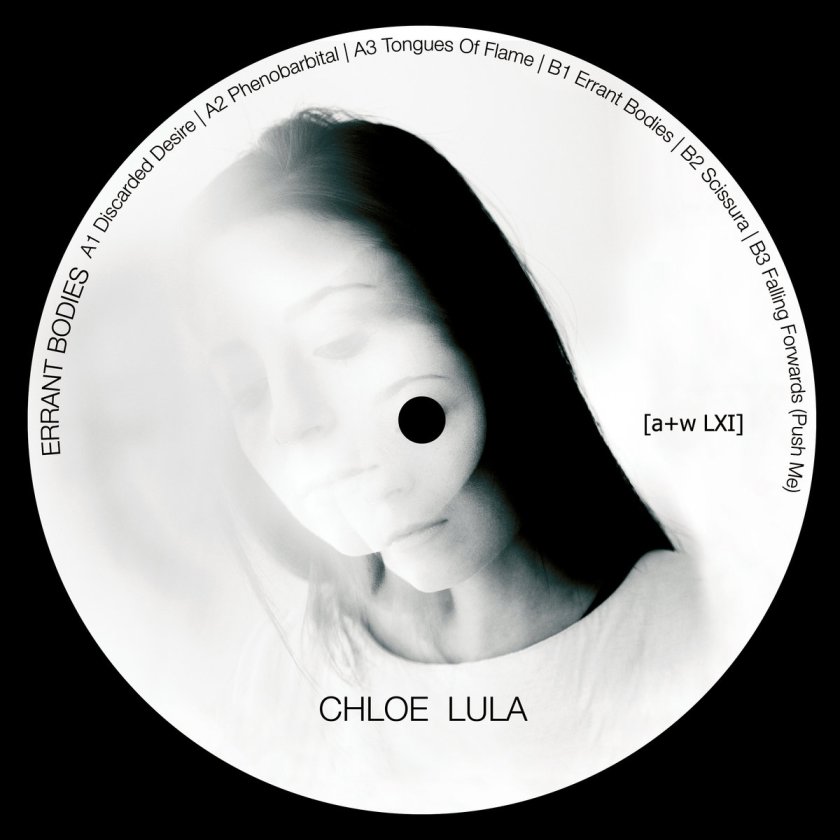 Press Info:
Multidisciplinarian Chloe Lula has been involved with the music scene for more than a decade, helming record labels and throwing parties in Pittsburgh, Austin, and Berlin before turning to DJing in 2016. She turned from curator to producer two years later, when she completed a month-long artist residency with Drew McDowall of Coil. The experience ignited her confidence in composition and allowed her to combine her classical cello training with electronics, melding granular synthesis with acoustic riffs and metallic percussion to create an alloyed brand of droned-out industrial electronica. Many of these jams ended up becoming the tracks on her debut EP with aufnahme + wiedergabe, where she’s been a resident DJ for four years.

Errant Bodies is conjured from the feeling of dysphoria and alienation that can come from gender, bodies, and intimacy, and sees her wide range of musical experiences come to a head. Each of the six tracks was completed without the explicit aim of dance floor play, instead navigating murky rhythms and textures that grate, grind, and soar.

The title track plods along like the lumbering gait of a shackled beast, revving and whirring with metallic clangs and crescendoing vocals. “Your Discarded Discarded,” which evokes the demure sci-fi aesthetics of cyberpunk, unfurls steadily before dissolving into a pitter-patter of delicate percussion and atmospherics. “Scissura” begins in a salvo of electric-y static and panning highs and then flips the script, bringing a heavy beginning beat to a melancholic end. “Tongues Of Flame,” recorded for Chloe’s live set at ACUD in 2019, mines from the same melodic cavern, arpeggiating minor chords that crest echoing thuds whose provenance sound less like Ableton than a battering ram on a dungeon door. 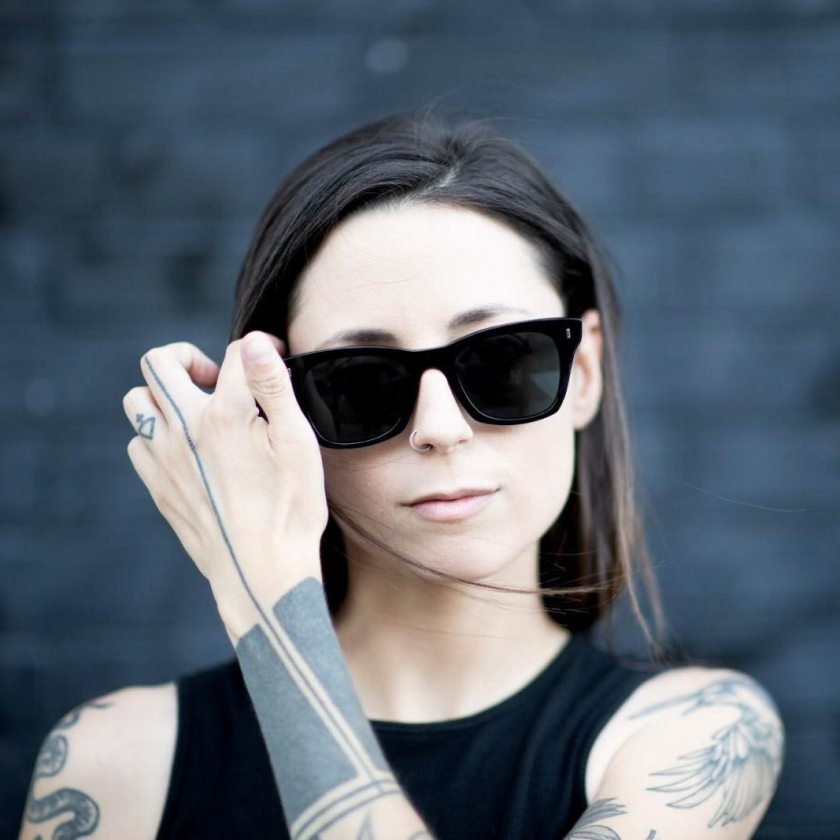