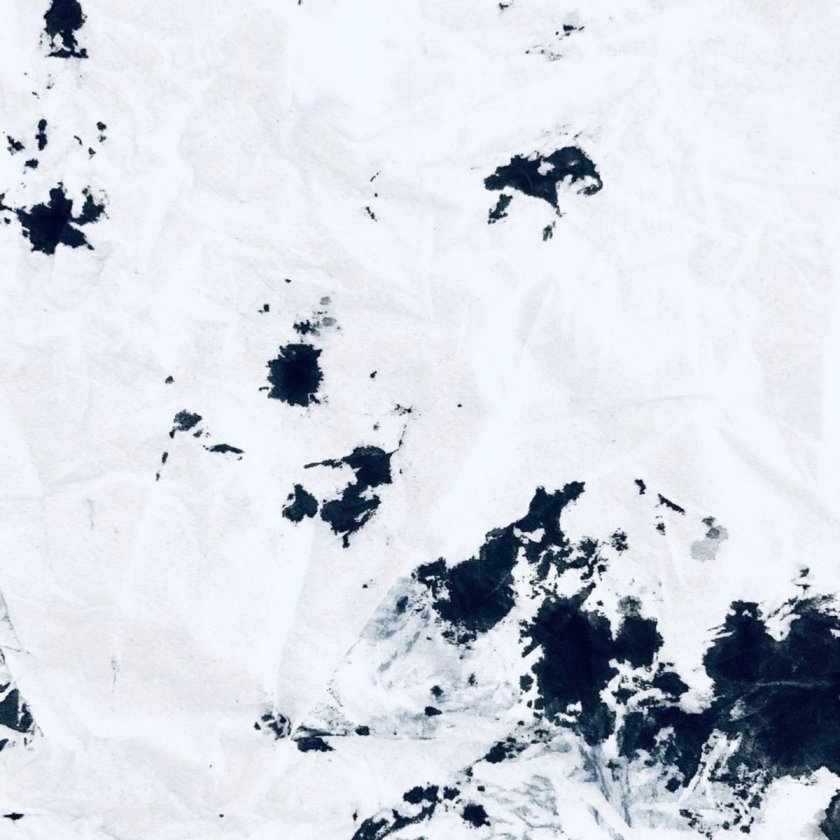 02.
You Are Made To Make Them Sing

03.
Write Your History In Their Books
[feat. Hanna Ekström]

05.
Except This Time We Won’t Fail

06.
You Are Made To Make Them Sing
(Denise Rabe Remix)

08.
Except This Time We Won’T Fail
(Electric Indigo Remix)

Linn Elisabet is a Swedish born artist, actively involved in Berlin’s techno scene as DJ, producer, and label founder. The drive behind their involvement in music is deeply rooted in their classical music schooling – something that still prevails Linn’s own productions and track selection as an echo of the days spent in orchestras and choirs. At the same time, their fondness for raw and broken beats moulded their idiosyncratic and affectionate interpretation of techno music. For Linn alternative dance music is a world of boundless opportunities, transgressively referring to both music and gender identity. They envision it as a dynamic process liberated from established frameworks, schemes, and societal norms. Within music we can be whoever, and whatever, we want to be – a heart which is ready for anything.

“Except This Time We Won’t Fail (Electric Indigo Remix)” 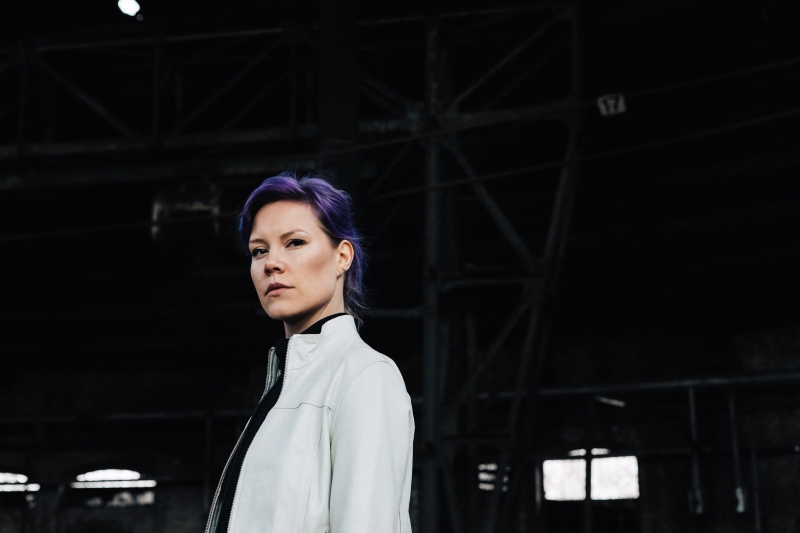