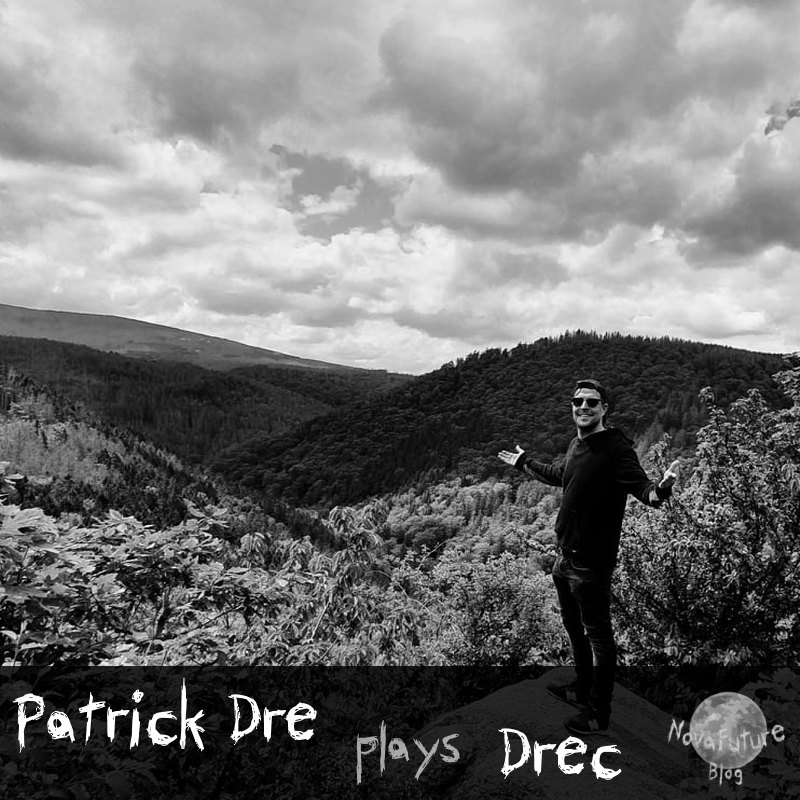 About the concept:
Here is the one hundred and fifth instalment of our series “abc plays xyz”.

So the approach of each mix is clear: the choosen DJ/mixing artist makes a selection of tracks produced by one artist (and her/his monikers. or released on a label (and its sublabels. and creates a nice mix from it.

Find links to all instalments at our overview. Today we present you Patrick Dre’s mix of stuff released on his Drec.

About Patrick Dre:
Patrick Dre is the owner und founder from Drec records and Subground event series, he is born 1983 in Magdeburg East German and based there til this day.

Since he is 10 years old Patrick is interested in several kinds of electronic music, so it was quite sure that he will start to be a DJ one day. With 16 years he bought his first turntables and for some years he enjoyed to be a DJ in the underground scene of Magdeburg. 2014 Patrick found a small techno underground event series called Subground and he started to manage his own techno events with special DJ guests like Randomer, Clouds, Nonoftheabove, JoeFarr, Georg Bigalke, Rvde and many more.

The top of all was the formation of his own lable called DREC in 2017with ten releases and two signings till now and many more projects are in planning. He never stops.

You can find the sound of Patrick Dre in the currently underground techno scene and on the following online channels.

About Drec:
Drec is a record-label from Magdeburg run by Patrick Dre, releasing music between techno and electronica.

Patrick Dre About His Choice:
Patrick is the head of Drec

Recommendation:
all stuff on Drec