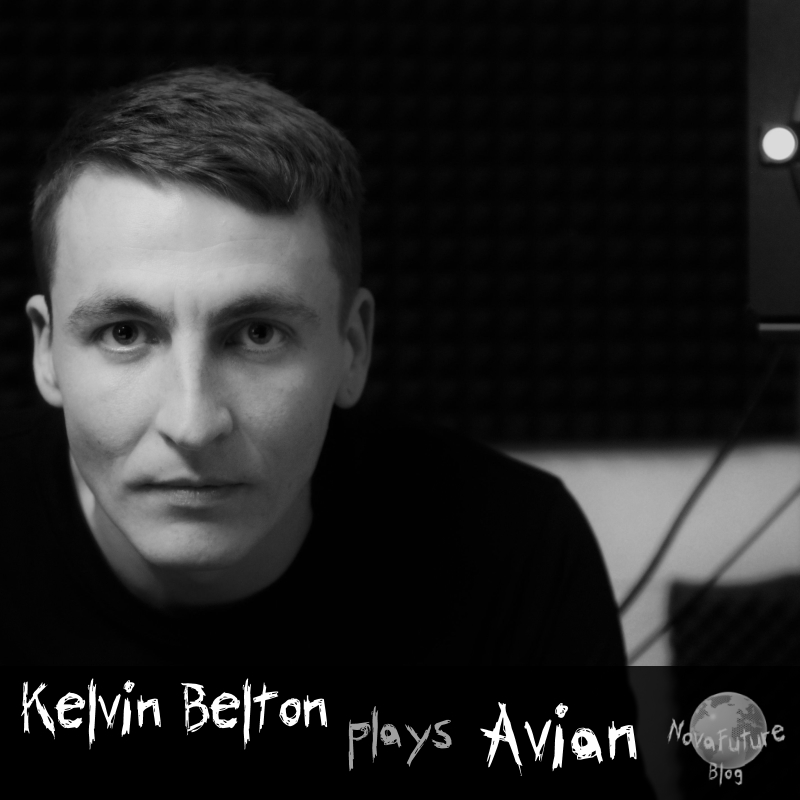 About the concept:
Here is the thirty-fifth instalment of our series “abc plays xyz”.

Find links to all instalments at our overview. Today we present you Kelvin Belton’s mix of tracks released on Avian.

About Kelvin Belton:
Some people learn to DJ or produce music, but thereʼs a small percentage who have an innate talent, something that canʼt be learnt. Kelvin Belton is one of these few.

Playing out from from a young age Kelvin is no stranger to the German dance music scene. His residencies with some of South Germanys most successful nights.

On the decks, the combination between Techno with focus on heavy bass lines and experimental soundscapes offer something for the dedicated move sound lovers This technical proficiency is ever more evident in the studio, with his use of complex percussion and raw melodic sounds stamping the trademark on his productions.

The studio live experience is the only real way to get a vision on just how much music Kelvin Belton makes. Even a space as short time can be a completely new collection of tracks, loops, skits and grooves, mercilessly wielded and propelled at the crowd to inspire people never knew they had inside themselves. Far from the dry, uninspiring automation of so many tracks and live sets shudder and shake with the vitality of human control, no more apparent than in his razor-sharp drum pads. With the surface barely scratched on what Kelvin Belton ever active mind can conjure up, from the absurd and grotesque to the elegiac and beautiful, one can only advise you keep the name locked, your mind open and your ears ready to follow.

About Avian:
Berlin based electronic music label, curated by Shifted.

Kelvin Belton About His Choice:
Avian is the label that I compare my productions with I am fascinated of the wide spectrum the label presents. From experimental sounds to hypnotic drum grooves Thats my vision of sound and the founder of Avian Shifted is one of my favorite artist so it was no hard decision for me.