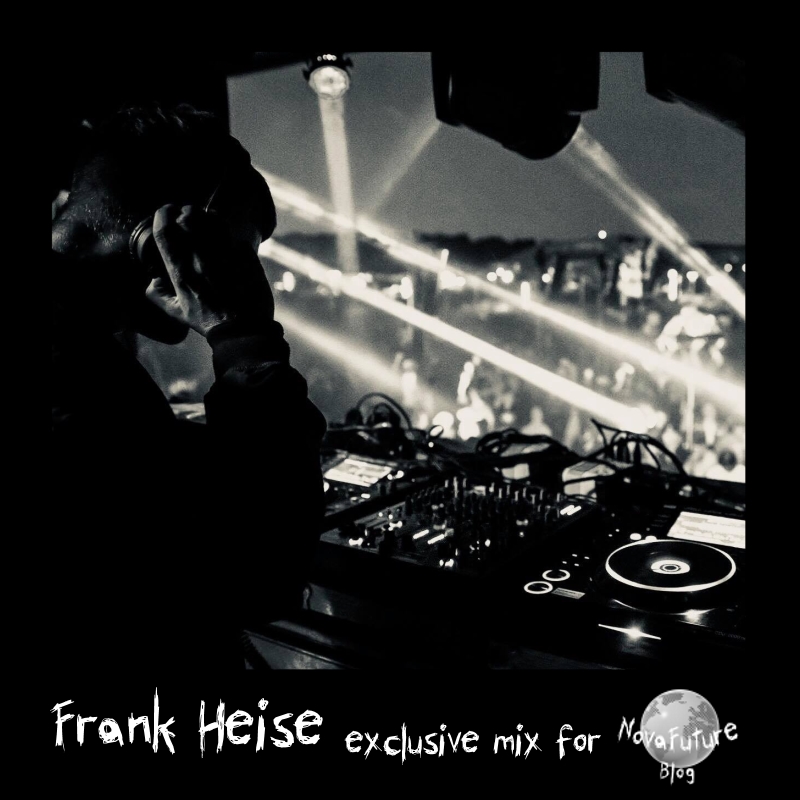 Introduction:
Frank Heise is a Berlin based DJ and Producer who always tries to put some deepness in his sets and productions. But his sound is versatile and can go from drone-ambient to raw Techno tunes, trance and electro. This maybe is caused by his way to produce his own tracks with analog drum machines and a modular synth.

After a long „Vinyl-Only“-time Frank decides to go with the flow and also use digital decks in his sets. Now he started to experiment with three decks while using his beloved vinyl-records. This is the first recorded set where he used three decks to put tunes he loves together.

As a part of the Klangbiotop-Family he found his home at about-blank in Berlin an he played at parties like STAUB, ISMUS, ESCH, COLOURS and Plötzlich am Meer Festival. One of the most important dates this year will be the Instytut-Festival in Poland where he plays alongside names like Marcel Dettmann, Sigha, Dax J and many more.