08)
The Illusion Of Choice

Press Info:
Churches Schools and Guns. A provocative name for a provocative album of techno from one of the genre’s most consistently intriguing producers, Lucy. This, his second solo album, pushes forward from his debut full-length, 2011’s Wordplay for Working Bees, and firmly establishes him in a league of his own. Over the past few years Lucy’s label, Stroboscopic Artefacts, has became a watchword for techno’s vanguard – providing a platform for new artists pushing at the genre’s boundaries and a harbor for some of the most experimental work from names you already recognize. Lucy’s progress as a producer has followed that same trajectory, moving from relatively straightforward dancefloor-driven material to deeper, murkier places. Churches Schools and Guns continues on, a collection of 12 tracks that sound – more than anything else – like the act of searching.

Because, despite its title, Churches Schools and Guns asks more questions than it answers. Indeed, the song titles are often red herrings: a disembodied voice asks someone to “Leave Us Alone.” But who is it asking? And who does it speak for? Why do bells sweetly twinkle in the background, adding light to the lumbering beat that pulls everything to the ground over and over again? What elemental force flies around “The Self As Another,” soaring above, below and between the beats?

With track names like “Human Triage” and “Laws and Habits,” you might mistake Churches Schools and Guns for a brutal industrial techno record, designed for destruction. The songs here unsettle, surely, but they do so with misdirection and unpredictability. “Human Triage” slithers and slides in a similar manner to Zeitgeber, Lucy’s recent collaboration with Speedy J. “Follow the Leader” presents overtone singing in a techno framework, finding the similarities in both as hypnotic and ritual forms.

What’s perhaps most ear-catching about Churches Schools and Guns, though, is Lucy’s sense of space. The album is by no means a dub techno record, but the intent is the same. How do twist recognizable sounds into new ones that have little or no relation to their origin? And, yet, for all its alien wonder, there’s rarely a moment where you feel cut off from something human. Even when the beat gets heavy, you can’t help but feel that you’re in the room with it. Every time things feel digital, there’s always something natural that complicates things.

As the record goes along, it continues to pull away from reality – and the Lucy you once knew. “We Live As We Dream,” “All That Noise” and “The Best Selling Show” all propose possible futures: Elegiac, dystopian and somewhere in between. And then comes “Falling,” which sounds like nothing you’ve heard from Lucy before. But that’s to be expected. Contradictions. The search for an answer being the answer itself. Catch-22’s. The illusion of choice. These are the important things to take away from Churches Schools and Guns, Lucy’s masterful second album. After all, we live in a world where everything is not as it seems. Or do we? 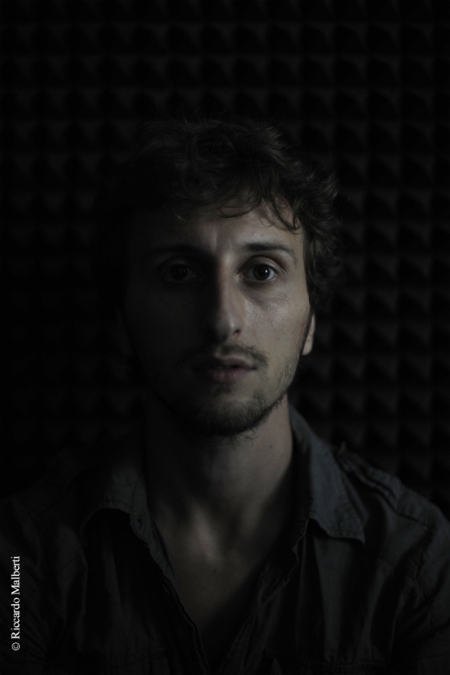