Info :
Electric Breathing was founded 2006 by Defcon One…

The music is settled between hellelectro and aggrotech…

Fast beats,aggressive synths, banging bases,rattling snares and very aggressive screaming singing with texts about misanthrophy, religion and perversities playing with irony and provocation, the lyrics are unique and not that kind, you may think reading the titles…

An audio apocalypse extraordinary, you can rarely experience…

On stage, Electric Breathing abstains completly from using distortion, what makes the music even more expressive. Defon Ones live performance, expressing pure agressivity in dance, animate the audience to dance…

Info:
Having surprised everybody but themselves last time out with the Drained EP by Shifted, Luke Slater’s Mote-Evolver is now ready to drop the gears and put the pedal firmly to the metal with the second installment of Luke’s Planetary Assault Systems “Deep Heet” Series.

Sucktion opens the EP in glorious style. The basis being a powerfully hypnotic groove, the track evolves steadily, drawing the listener in completely before revealing its subtle, beautifully powerful, harmonic breakdown.

Mechanical and tense, Pow Wow combines the sonic dynamism of hollow reverberating rhythms with oscillating melodic loops which together create a tightly woven groove that ultimately implodes into a shrill explosion of frequencies

Raid closes out the EP with its shimmering minimalism crafting a calm contrast to the rest of the EP. Pulsing melodies and echoing chimes attract the focus while a heavy flat kick and spurts of firing hats add the necessary dancefloor momentum.

At the beginning of February, Daniel Miller, founder of Mute Records, was awarded for his “outstanding contributions to UK Music” by the Music Producers Guild. It was given over by Alison Goldfrapp of the band Goldfrapp. MPG was so kind to send us some pictures of that evening. Thanks a lot.

Small note:
Mister Miller together with former novamute a&r Seth Hodder will be djing at Golden Pudel Club in Hamburg on this Friday (25th February). 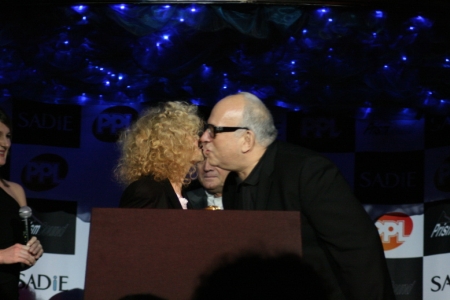 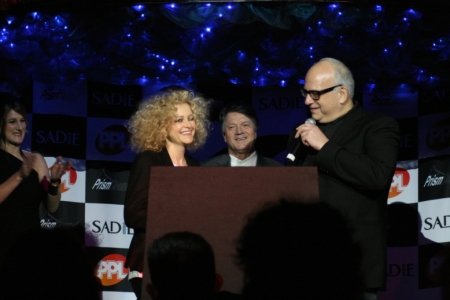 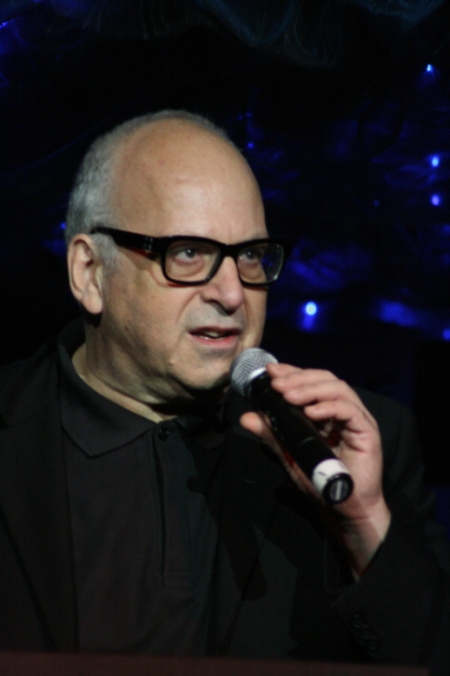 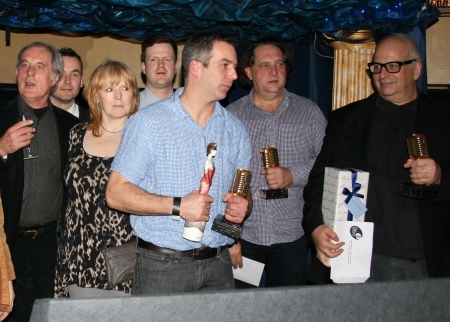 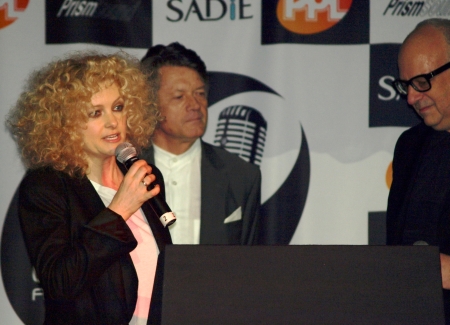 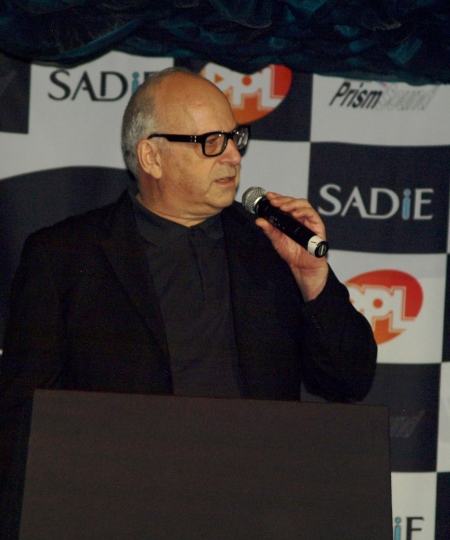 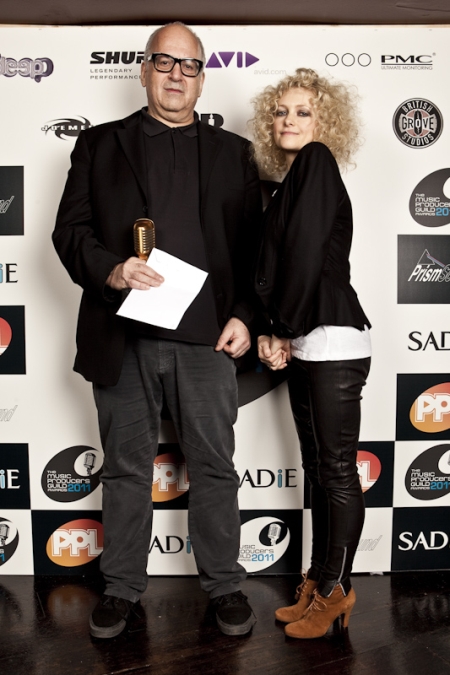 All proceeds from the album are being donated to help those affected by the current flood crisis in Queensland. The album showcases an impressive line-up of Australian and international acts, including Angelspit, Assemblage 23, Dismantled, and Empty.

Aphotic Audio were inspired to compile the benefit album after learning first-hand of the extent of the damage across the state and the devastation felt by flood victims.

The album has attracted overwhelming support from electronic and industrial artists worldwide. Every artist featured on Surge & Subside contributed their music royaltyfree, with encouragement and compassion.

Aphotic Audio co-founder and director Daniel Brunet explains “within a week we had some of the best artists donating multiple songs for this release. I was blown away by the readiness of so many people really wanting to help out.”

The label is friend to Ken Evans of the band Tycho Brahe, whose house and studio in Brisbane was severely damaged in the floods.

The album, says Ken Evans, “speaks of the generosity of my fellow musicians. I am humbled by the line-up of artists involved, who have given their time and creativity, and I’m truly grateful to them and to the people who purchase the album.”

Surge & Subside is expected to enjoy great appreciation among fans, and generate farreaching support. Aphotic Audio aims to assist the hundreds of thousands of people attempting the unimaginable challenge of rebuilding their lives in the floodwaters’ wake.

To celebrate 30 years of Depeche Mode, their fans worldwide try to bring Depeche Mode’s first single “Dreaming Of Me” back into the charts. Come on and support them!