A new single from Goldfrapp will be available on the 24th May (UK). This time the song “Alive” was chosen.

Artwork was already revealed – click here to have a look.

Info :
The band Sinessence that consists of two sound engineers from Berlin, Sten and Ryko, as well as the Paris djane Lili, thrives on the different musical backgrounds of their members.

The band, founded by Sten in 1997, bears some resemblance in sound processing to bands like Mentallo & the Fixer, Skinny Puppy or Front Line Assembly, which comes from Sten’s musical roots. Beside his main band Sinessence, Sten is also involved in other ambient-, industrial- and pop projects, and for a few years he was a member of Terminal Choice.

Ryko comes from the noise/industrial sector and he colours the production style with noise attacks and square-edged melodies. Lili’s heart beats for Front 242 and Oldschool electro/E.B.M. So the band’s own motto arose: “Phat hooks on screaming sounds with noisy flavour”.

Their debut CD “Thrillseeker” is full of powerful beats, careful arranged sounds and a fascinating intricacy. But also the texts are convincing because the willing listener can frequently discover a message – a band which has to tell something. The much variable vocals and versatile vocal lines complete the Sinessence sound perfectly. The sound isn’t obtrusive, but it is smoothly absorbed by the consciousness of the listener. So they achieve something that a lot of releases in this genre are lacking. A self-willed but own sound that will emerge for the patient listener bit by bit and gives hope for a new generation of electro heroes.

But Sinessence didn’t only convince on stage, they also satisfy the scene of their quality by providing their own sound and highly acclaimed remixes. So, in January the long awaited album of the electro legend NITZER EBB was released, including an exclusive Sinessence remix of the song “Once You Say” whose backing vocals were contributed by Depeche Mode’s Martin Gore. But also other acts, such as Solitary Experiments, Mezire, Mechanical Moth or Leather Strip, were impressed by the quality and put a Sinessence remix on their new album release. 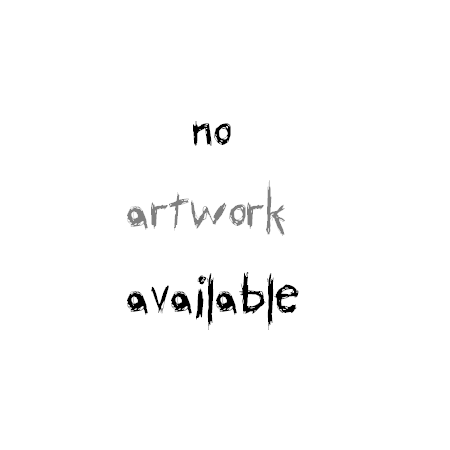 Press Info:
Luke Slater’s Mote-Evolver stands tall amongst its peers as the labels’ consistently high quality output maintains their current run of form. With standout cuts from scene legends Cari Lekebusch and Ortin Cam still fresh in the memory and a stunning EP of ultramodern techno from Finland’s Samuli Kemppi about to drop, the label is pricking up ears with its varied and highly impactful repertoire.

One of the most exciting new techno artists to emerge out of USA in recent times, Submerge (AKA Orlando Solis) has built his reputation on being an eclectic and innovative producer capable of blending all styles of techno to create his signature sound. Currently drawing praise for his recent 2012 EP on his own Impact Mechanics label, Submerge is flying the flag for a new wave of producers bringing fresh energy and ideas in to the techno scene.

Title track Black Mamba leads off the EP with a bang. Bristling with energy and intensity, this is a standout peak-time cut that combines pounding beats, pulsing acid stabs, futuristic phaser effects, chopped up vocals and a riveting breakdown.

On the flip J-XX shows another side of Submerge?s production palette with its steady, building arrangement making for a more linear vibe. Crunchy beats and swirling effects add a feeling of rawness to compliment the tense powerful groove. 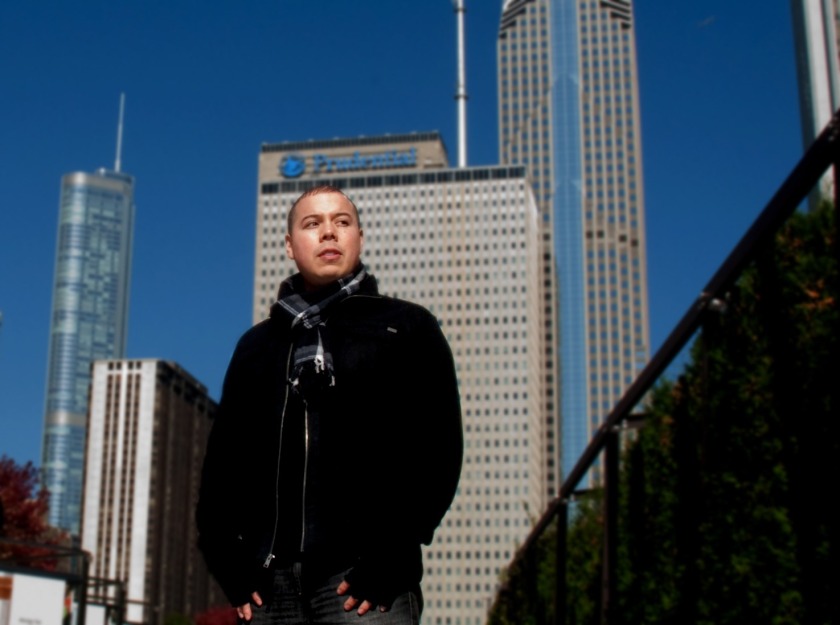 Info :
In postmodern times, when listening habits and perception permanently keep being adjusted, it is hard to make reliable prophecies concerning the future of the music industries or their producers. So it seems even more delightful that DE/VISION remain solid as a rock in such turbulent times. For more than twenty years Steffen Keth and Thomas Adam have been releasing extraordinary albums with high hit potential, always turning their attention beyond the usual, exploring musical boundaries and sometimes even causing some irritation amongst their loyal fan base. Ironically it was during their time with the major label WEA Records that DE/VISION experimented the most and the boldest, not only thinking cross-over but also practising it in a refreshingly creative way. This excessive trying out of new styles allowed DE/VISION to define the quintessence of their qualities and musical orientation. The end of this period was marked by their change-over to the indie label Drakkar in 2001 as well as by the reduction of the band to only two remaining members, Steffen and Thomas, who heralded the new beginning with the apt album title “Two”. With the following albums “Devolution” (2003, “6 Feet Underground” (2004) and “Subkutan” (2006) the duo consolidated and specified their electro sound, revisited their faceted past with the colourful “Best of” compilation, and along the way stumbled across a new band constellation: The established producing team Arne Schumann and Josef Bach joined the band for song writing, their first collaboration as a quartet being the exclusive track “Love Will Find A Way” from the “Best of” album. With fresh wind in their sails they started working on their new album “NOOB” which was to be released in the late summer of 2007. The same exciting cross between soft but striking pop melodies and fascinating retro elements recurs on “POPGEFAHR”, a title that also decorates the newly found DE/VISION owned label and once again demonstrates the band’s creativity in finding neologisms, always with a twinkle in the eye.

“On the one hand the term POPGEFAHR clearly stands for the kind of music that we write best – electro pop. The title gives people a first idea where the musical journey is headed”, explains Steffen, proud father of a strapping boy since New Year’s Day. “The album title is further meant to draw the attention to the new self-contained label. For others this might not be of such relevance, but for us it represents a big step towards even more independence. For me the term even carries a further significance. I cannot refrain from a slight irony with all the experience I have gained over the years, that in certain circles and scenes POP is considered a GEFAHR, German for danger. Pop is sort of a commercial sell-out; if I listen to pop music I cannot be cool etc. For this reason certain people do not really listen when, for instance, we release a new album. Our music is judged even though not one single note has been heard yet.”
On the new album danger impends only in form of DE/VISION typical sing along anthems. Since their early beginnings DE/VISION have been a band that has confidently stood out against the crowd with their extraordinary song writing qualities. “POPGEFAHR” makes no exception. In an almost feisty and flirtatious manner the album presents ten ambitious electro tracks, all of them rough around the edges but going straight to one’s head, at the latest when reaching the irresistible choruses.

The anthem-like opera “mANDROIDS” not only in its title merges human qualities with artificial intelligence, but turns out to be a musically coherent symbiosis of mechanical rhythms, electrified sounds and deeply human, heart-warming harmonies. The single “RAGE” on the other hand presents itself invitingly mellow; only to furiously protest with screeching-rasping sounds and distorted voice in its chorus. This interplay of emotions and sounds runs like a thread through this atmospheric album. Songs like “PLASTIC HEART”, the other single track “TIME TO BE ALIVE”, “TWISTED STORY”, “READY TO DIE” or “FLASH OF LIFE” seduce the listener with their compulsive catchy melodies, danceable rhythms and recurring nostalgic sound gimmicks. In contrast to that the tracks “WHAT’S LOVE ALL ABOUT”, “BE A LIGHT TO YOURSELF” and “UNTIL THE END OF TIME” come along as extremely lyrical pop pearls that bring out the high standards set by DE/VISION for this album. The intention was to pour in their positive experience of last year’s tour as duo with a pure electro set into the production process of “POPGEFAHR”.

“We just had a great time and decided quite early on to do the upcoming tour again as a duo.” Steffen recalls. “It would have been absolutely stupid not to make use of this concept. “POPGEFAHR”is an electronic album, which we are very happy to present live just as it is. Soundwise we put an emphasis on perfecting our sound universe and on bringing back the old virtue of composing strong, memorable melodies. In a way with “POPGEFAHR”we went back to following our instincts.”

It is right there that the ten pop diamonds infect the listener with a virus that sticks to the ear canal. An antidote has not been found …
Following up on their last year’s tour’s success with a pure electro set DE/VISION are going to bring “POPGEFAHR” onto the international stages in the same manner commencing spring 2010. They are further planning an extensive tour of North and South America for early autumn.